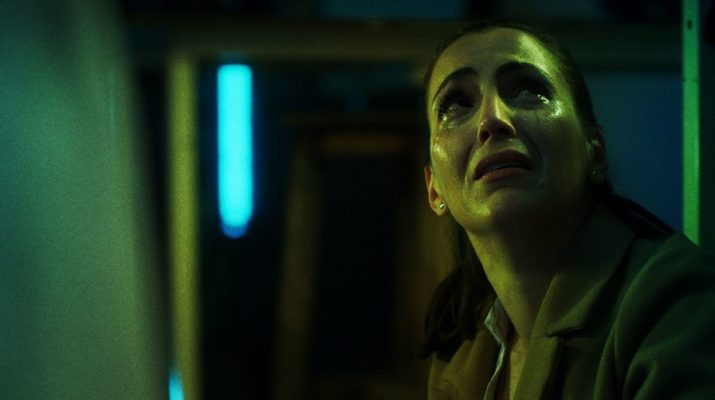 Yaiza Figueroa plays Ana, an Oxford PhD student that finds herself unable to build new memories following an experiment to generate and travel through a wormhole. The story follows her increasingly desperate efforts to understand what happened, and to find out who – or what – is behind the rising horror in her life. 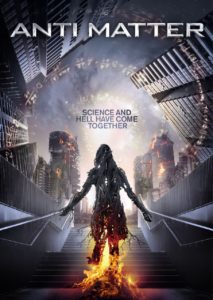 -Yaiza: Oh no, not at all. I must admit I was never a sci -fi fan. Now that I understand the science behind it and the profound messages around most of the films I’m more interested in watching this genre.

-PH: Did you pursue the role in Anti Matter or did it come to you?

-Yaiza: Is a long story. Keir Burrows the Director and I had work together before, as part of the MA Acting for Screen Course we had to audition for some short films. I happened to land a lead role in his Short film Grace (2012). After working in Grace, Keir sent the script for his first feature film “Anti Mater (Aka Worm) to play the role of Sara. The roles were inverted, it was two guys and a girl. I read the script and was obviously very eager to audition. Later that year things got complicated and Keir offered me the opportunity to co-produced and Star in his next short film, The Showreel (2014). We had huge success with the short film and as I was told, Dede, the producer, had the amazing idea of changing genders for the roles in the feature film “Anti Matter”, and so they did, and offered me to play the lead. So in a way, I feel I auditioned with the films we did before.

-PH: Could you relate to Ana? How are you similar?

-Yaiza: Ana was such a distant character to me but at the same time we had very similar values. By the time we were filming Anti Matter, I was away from home. It had been 4 years already living in a foreign country with no family. That feeling of loneliness and vulnerability were very close to me. I think both, Ana and me, felt like aliens in this world. Other than both being Latin, we are extremely different. I am vey bubbly, not at all scientific. Ana is definitely bold, grounded and very smart.

-PH: The movie is both an emotional and physical role for you – anything you found difficult about it?

-Yaiza: I wouldn’t say it was difficult but I had to work a lot. I started training every day, took stage fighting classes with Joe Golby and I had to study science, loads of science. It was intense and challenging.

-PH: Did you find it easy to switch off at the end of the day after filming some of the more grueling scenes?

-Yaiza: No, it wasn’t easy. Some parts of the films were very painful. It took me a couple of weeks to switch off after we finished filming.

-PH: Did you learn anything about the wormhole phenomenon as part of your involvement in the film?

-Yaiza: YES! I basically have a degree in quantum physics. No, seriously, I had to prepare and I needed to know what I was talking about. Also, English is my second language so I had to study even harder to explain the equations and the theories behind it.

-PH: Now that you’re a “sci-fi star”, do you see yourself having a panel or a booth at Comic Con, or one of these large conventions, one day?

-Yaiza: I would LOVE to. Funny, we had the idea of creating an Ana Action Figure and it would bring both Ana (detective look) and Ana (Monkey Mask). Oh, that would be amazing! 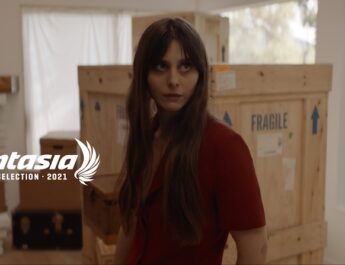 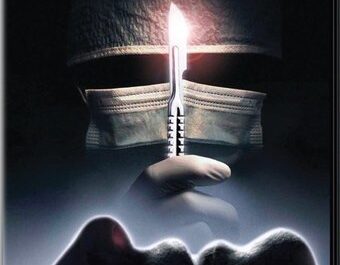