The American Horrors Film Festival is on it’s last call for entries (feature films, horror shorts & music videos) with all fees slashed in half! Enter your film online at Filmfreeway TODAY! Final deadline is September 19th!

All entries can be made online at: https://filmfreeway.com/festival/TheAmericanHorrorsFilmFestival

Or you can contact festival director, Hart D. Fisher, directly via email at submissions@americanhorrors.com

Both American Horrors channels are now available for free online at http://americanhorrors.com/ 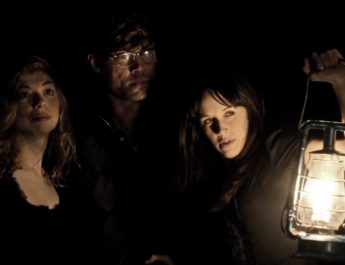