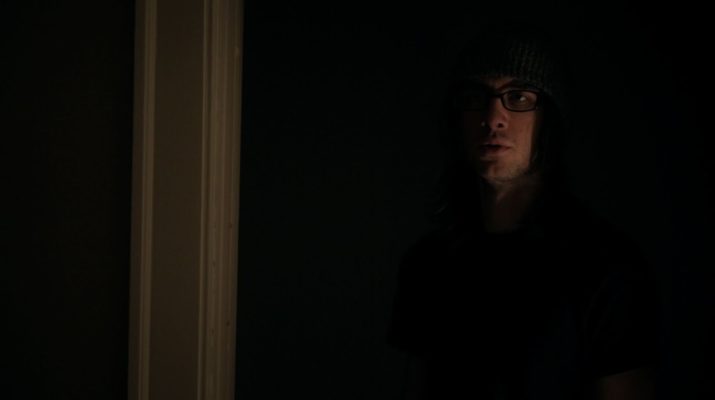 The dramatic horror thriller, AUTUMN’S END will be released by Global Digital Releasing on Friday, October 13 – across major digital and VOD platforms.

The film, written by Raymond Creamer and directed by Jerry J. White III centers around siblings, Malcolm and Isabel Rademacher (Raymond Creamer and Callie Ott). They are coping with the loss of their parents. In an attempt to find closure, they head to their family’s lake house for a weekend with friends. What starts out as an enjoyable trip is cut short when two masked assailants invade their home, causing further emotional trauma. This leads the siblings to disconnect from their friends and each other. With the assistance of her therapist (Schell M. Perterson), Isabel attempts to put her life back together. However, through her recovery process, she becomes aware of the darkness that her brother carries inside him as he becomes obsessed with tracking down one of their assailants.

Director White had something to say about Autumn’s End (originally titled The Horror) and the horror genre, in general. White has said: “I’ve always been a fan of horror films but feel that many of them lack heart. In this film, we test the audience’s expectations of the genre by stepping inside the minds of traditional horror movie victims – to witness the long term effects of their fight for survival.”

AUTUMN’S END played as a Midnight Selection at Dances With Film (2015) and has received rave reviews from critics.

The film will be available in North America on major platforms. Platforms include: Amazon Prime, Amazon Instant, iTunes, Vudu, Google Play, X-Box Live, and Vudu. Cable VOD will follow at a later date along with iFlix.

For more info’ on GDR: https://www.facebook.com/GlobalDigitalReleasing

SLASHER.COM Makes a Date for DVD on March 7th