Pat O’Sullivan, a Chicago based filmmaker and Second City alumni, has optioned internet sensation Kitty Glitter’s gonzo novella Katy Perry vs Jason with plans to fast track it into production later this year.

Katy Perry vs Jason follows real life pop sensation Katy Perry as her tour bus breaks down on the outskirts of Camp Crystal Lake and she strikes up an unlikely romance with Jason Voorhees from the Friday the 13th series. It is currently ranked #12 in the Amazon Kindle store in the horror genre. 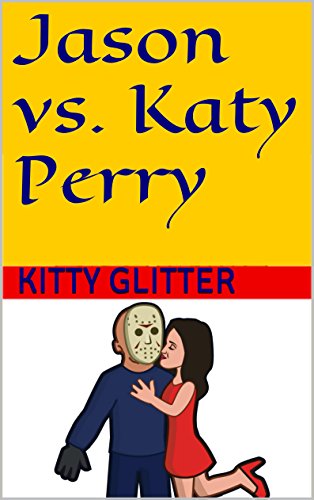 “This is the story I’ve been waiting my whole life to tell” said O’Sullivan. “When I came across Glitter’s story I didn’t know whether to shit or go blind. It was simply too good to be true.”

O’Sullivan’s resume includes taking top honors at the Chicago 48 Hour Film Project festival in 2016 for Best Musical. His 2017 short Don’t Pull Out was distributed by Troma Entertainment’s online service Troma Now as part of their Grinsploitation series. He’s also heavily involved in the Chicago improv comedy scene working with comedians associated with iO Theater and Second City. “The perfect blend of horror, trash, and comedy is essential to making a high concept project like this work” says O’Sullivan.

“My two favorite people are Jason Voorhees and Katy Perry.” Says Kitty Glitter “I always thought it would be awesome to put them together in the same universe and have them interact. I knew nobody else was gonna do it. So I did it. I’m a visionary just like Steve Jobs and that guy on Halt and Catch Fire.”

Principal photography is expected to begin at the end of summer with an October 2018 release date in mind. Kitty Glitter’s original novella Katy Perry vs Jason is available now through Amazon. 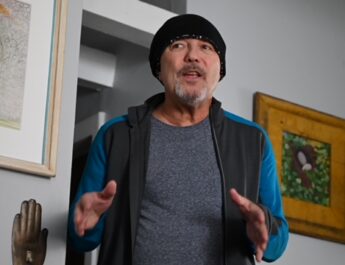 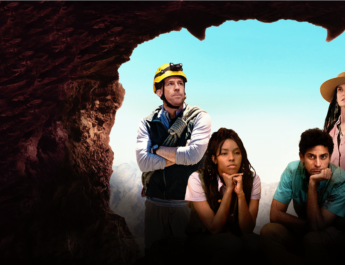