The fun never stops with the Women in Horror Month MASSIVE Blood Drive! We are counting down a monumental 30 filmmaking teams and are overjoyed to welcome back one filmmaker who’s been with us since the beginning. A fellow Canadian and fiery red head, Montreal’s very own baroness of blood, Maude Michaud.

A film by Maude Michaud

Based on an idea developed by: Maude Michaud, Sebastien Montpetit, Philippe Robillard and Alex Goldrich 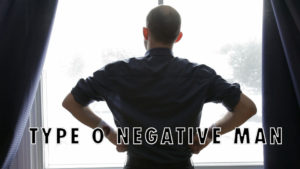 Maude Michaud is an award-winning writer-director from Montreal, Quebec who specializes in genre entertainment. Her debut feature film Dys- World Premiered in July 2014 at the Fantasia International Film Festival where it won the Audience Award for Best Canadian Feature. Her body of work includes over a dozen critically acclaimed short films which have toured the international festival circuit, as well as a documentary web series about women horror filmmakers, which served as a basis for her Master’s thesis. She is currently in development on her second feature film. You can find out more about her work at www.quirkfilms.ca and www.maudemichaud.com

“Every year, I look forward to participating in the Soska Sisters’ Massive Blood Drive PSA. I’ve been contributing for a few years now and it’s always a project that is fun to do, challenges me to be wildly creative AND also feels good to contribute to because I know it is for a great cause. Donating blood is extremely important and it is something more people need to do. I feel that creating these cool shorts gives the idea of donating blood a much needed facelift while also helping reach a different audience that might not respond to more “traditional” campaigns. I’m happy to do my part in raising awareness for blood donations by creating something fun and unique that I know will have a positive impact.” 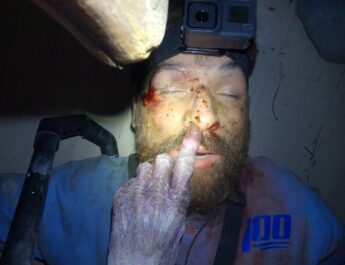