As you may know, February is “Women in Horror” month. To celebrate, PromoteHorror.com asked women from different professions if they would like to answer some questions about being a “Woman in Horror.” Two of the women, who were kind enough to answer our questions, was filmmakers Stitch Mays & Jena Jaworski. Lets see what they said about being “Women in Horror”… 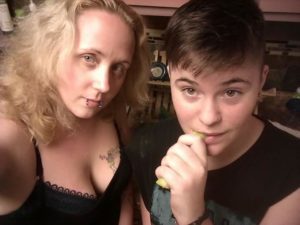 -Stitch: Oh god, I don’t even really remember.
-Jena: Probably when I was young, because I didn’t have a lot of friends.

-Stitch: Well actually, I had wanted to be a filmmaker but it was something Jen Soska had said that really got me off my butt ato follow my dream. “Follow your stupid fucking dreams”, that stuck with me.
-Jena: It kinda just happened. With my writing and the videos…it kind of just happened naturally.

-Stitch: The Soska twins, Danielle Harris, I could go on.
-Jena: The Soska Twins

-Stitch: I think that there’s more and more women in horror. Whether it’s directing, filming, producing, editing, etc…they’re doing more. There’s even teams.
-Jena: Women are taking on more roles. They’re not just playing the victim, they’re playing the hero, the villain. They have more roles behind the scenes. They’re writing, they’re directing. They have more of a hands on part.

-Jena: I think we only go further from here. Women are finally getting the recognition they deserve. People are finally seeing the creativity, and the fact that women bring emotion into everything.
They make you fall in love and rip your fucking heart out. They get you invested before they shit on your fantasy.
-Stitch: I have to agree with Jena, women everywhere are getting into horror.

-Jena: We can talk a little bit about our story.
-Stitch: Well, it’s called “Painted Smiles” and it’s super dark.
-Jena: We have a few things in the works.

We would like to thank Stitch Mays & Jena Jaworski for taking the time to answer our questions, but more importantly for their contribution to horror! 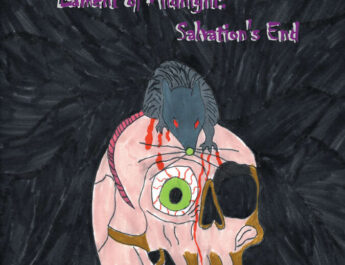 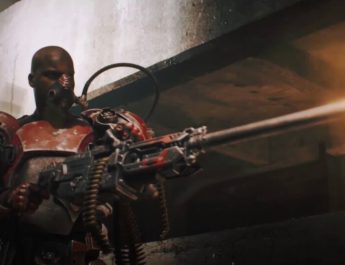 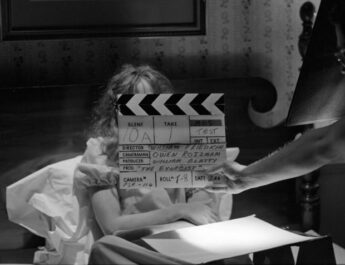