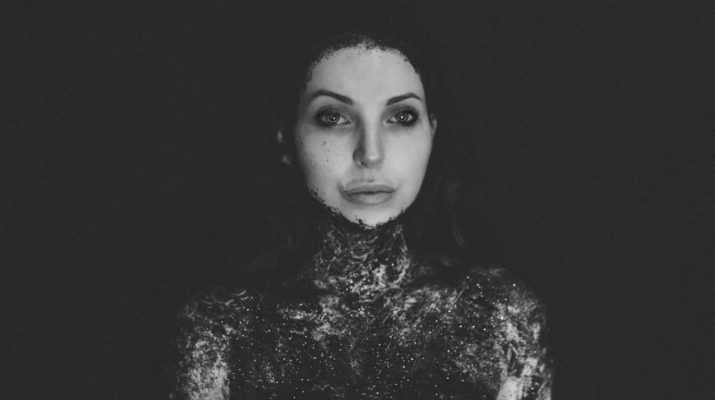 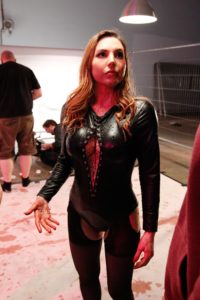 -Jessica: I became a horror fan pretty late. Actually I always reference to the fact that horror movies utterly destroyed my sleep and interfered with my day to day life quite tragically when I was a young teen. But it never stopped me watching. There was always this lure of excitement that surrounded the idea of me being terrified of something new. So what I’ve always passed off as disliking, is possibly quite the opposite. Officially, I’d say it was when I studied horror movies at university. We got to pick them apart, like all the layers of an onion. I loved delving so far into the genre that I understood it from the inside out.

-Jessica: It happened totally organically. I mean I had a healthy obsession with horror games as a prelude to my discovery of film, so much so I got a silent hill inspired sleeve tattooed at about 18. After that I just wanted to look for acting jobs, the two things kind of meshed together. I get the sense that filmmakers liked having an actor who understood horror film on a technical level. It always gave me a bit of leverage in terms of securing roles.

-Jessica: For me it gives the female crew members, directors and writers of horror a chance to shine and have a platform to promote what they do. Women (in an actors sense – like myself) have always had a platform in horror, it’s not about us really. It’s the women who create the movies in all of their many different ways that deserve to be seen. I’ll always get a job as an actress in horror (what the roles are is a different conversation) but there is no shortage of that. The shortage comes for the many many writers, directors, producers, and crew that just do not see the opportunities they are supposed to.

-Jessica: Interesting. There’s a lot. I would love to say all of my colleagues I have had the pleasure of working with & also those who I haven’t. Really it’s about comradary and the contribution that each of us make. I’m not much a role model kind of person, I like to think each person I’ve met has a redeeming quality, something I would love to take away from my experience with them and hopefully implement myself. There are a lot of instances I’ve done that.

-Jessica: I think the roles have always been there and are the same in many ways, I think the difference comes in visibility. They aren’t as invisible anymore. Things like WiHM are demanding we pay attention and I guess that draws more women to make a commitment to follow their dreams because they are inspired by the ones who already are, thus realising they can make this a reality.

-Jessica: I would like to think that more and more women are either empowered to pursue their dreams in the industry or the women who are already out there (yes they ARE out there) are at the forefront of horror filmmaking and given the visibility they deserve. This doesn’t just go for horror either, you know this is a widespread issue! 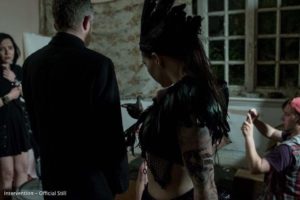 -Jessica: My next project is a psychedelic-dance-horror short, which the director pretty much described to me as Neon Demon meets La La Land, so I’m training pretty hard for that, it’s absolutely nuts! I’m also basking in the glory of winning Best Badass at last years Independent Horror Movie Awards. I’m thinking I want that inscribed on my headstone somewhere.

You can find all of my updates on any of the links below.

We would like to thank Jessica Messenger for taking the time to answer our questions, but more importantly for her contribution to horror! 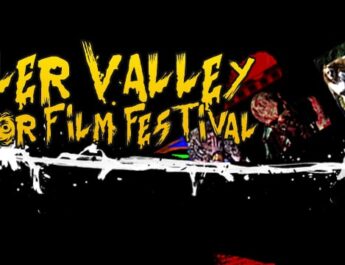 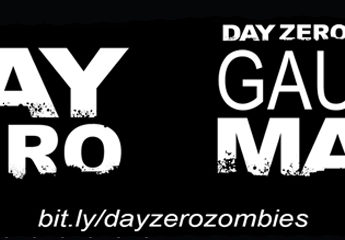