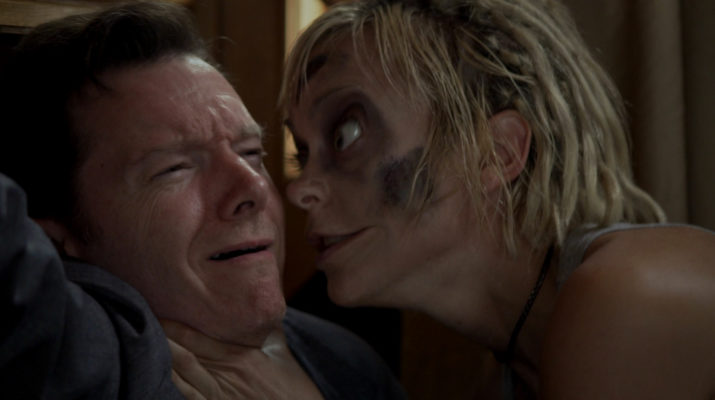 Indican Pictures just released Jonathan Zuck’s terrifier Within the Darkness. Within the Darkness stars: Tonya Kay (“Criminal Minds”), John C. Bailey (Clowns, 2014), Shanna Forrestall (The Last Exorcism, 2010), Cheyenne Phillips (The Sandman, 2017) and many more up-and-comers. The film tells a story of several ghost hunters. They go in search of fame and fortune; but, they raise a demon instead.

The trailer shows several paranormal non-believers at a seance. Once the ritual gets under way, demons are summoned into an abode. Now, a ghoul is reaching out to everyone from the ceremony, while drawing them down into the pits of Hell! 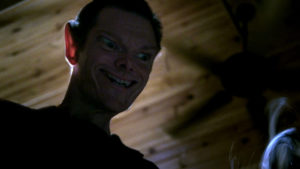 Within The Darkness (Official Trailer 2018) from Indican Pictures on Vimeo.

The film’s official synopsis: A down on their luck group of friends with aspirations of fame and fortune in the ghost hunting business stumble upon the real deal. Shooting footage for the TV series “The Paranormal Dimension, with Austin Barnett,” Austin (David Coyne), Lucy (Erin Cline), Jesse (Kay) and Bruce (Bailey) are not prepared for what awaits them in the Hewitt House. A long dead, evil spirit is more than happy to give them what they seek – the scare of a lifetime. Be careful what you wish for… 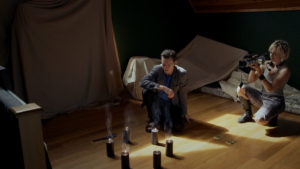 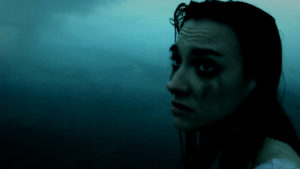 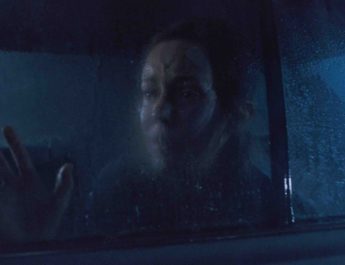