Get ready to bark at the moon, Toronto! HORROR-RAMA – Toronto’s ONLY straight-up HORROR and CULT MOVIE culture convention – is coming back with a VENGEANCE for its FIFTH and FREAKIEST year!

And hey…the AMERICAN WEREWOLF himself is joining us!

DAVID NAUGHTON, who – among many other credits – starred as the doomed werewolf David in John Landis’ 1981 horror masterpiece AN AMERICAN WEREWOLF IN LONDON, is the HEADLINE guest at this year’s show. His FIRST Toronto convention appearance!

We’re also exploding with excitement to announce the FIRST EVER CONVENTION APPEARANCE of elusive American/Canadian actor Louis Del Grande, the man most famously known to horror fans as the “First Scanner” whose head erupts in a shocking blast of blood and bone in David Cronenberg’s 1981 shocker SCANNERS! Del Grande is also horror royalty for memorable turns in the killer rat thriller OF UNKNOWN ORIGIN, slasher classic HAPPY BIRTHDAY TO ME and the immortal CBC mystery series SEEING THINGS, a cult TV show that he also created.

Naughton, Del Grande and many more AMAZING legends of strange cinema will be appearing at HORROR-RAMA 2018, which once more sets up shop at the wild and labyrinthine art space and converted Buddhist temple at 918 Bathurst Street. Two levels of killer guests, vendors and attractions and a whole mess of weird rooms with cool stuff inside them!

In addition to the typically wicked array of awesome panels, screenings and endless rock ‘n’ roll, HORROR-RAMA 2018 will also unroll our FIRST EVER International Short Film Festival, featuring a tidal wave of amazing cinema from all around the putrid planet!

Buckle in, you freaks, geeks and fabulous fiends! Toronto is gonna get GONZO this year!

HORROR-RAMA is thrilled to announce our first official 2018 International Short Horror Film Festival! We are looking for your fiendish, madcap horror shorts to be screened at Toronto’s only ALL horror convention.

Selected films will be screened over the course of this incredible hair-raising extravaganza. Submit your film today, get selected and rub shoulders with fans and a who’s who of horror royalty! Don’t miss your chance to be part of our inaugural Horror Shorts Film Festival.

IF YOU LOVE HORROR, YOU MUST COME TO HORROR-RAMA. 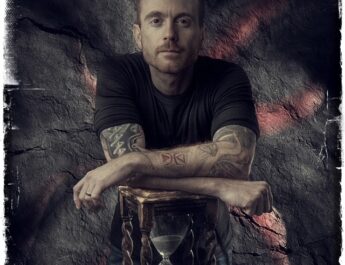 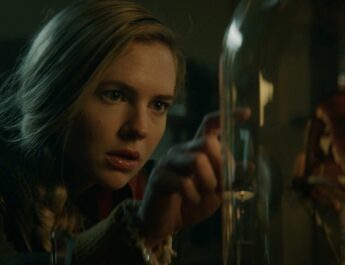