“You really must see this film” – RogerEbert.com 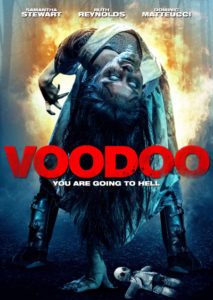 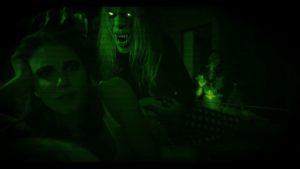 Featuring “strong lead performances and a startling twist” (L.A Times), the no-holds-barred horror jaunt – which features a disturbing glimpse into hell for the last 35 minutes – has been called “groundbreaking” (DecayMag), “a modern cult classic” (BeyondtheGore) and a “must see” (RogerEbert.com). 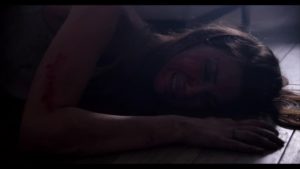 VOODOO tells of an innocent southern girl, Dani, vacationing in Los Angeles to evade her increasingly complicated life. Once Dani arrives in Los Angeles, she learns that trying to escape her past is not as easy as she had hoped. 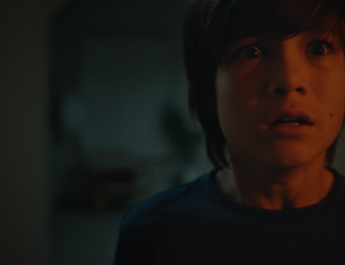