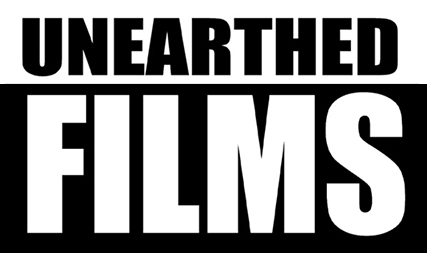 THE SONG OF SOLOMON
coming to Blu-ray, DVD, and other formats via Unearthed Films on August 14th

When the song is finally sung, Lucifer will be unleashed

Mary witnesses the brutal suicide of her Father. His death unleashes the savage forces of demonic possession in his daughter. The End of Days are upon the world. Famine, drought, looting and chaos is ripping the world apart and the Catholic Church is trying to save an innocent soul from the ravages of Satanic possession.

Wave after wave of holy men are sent to confront the possessed, but what is the Holy Church actually doing? The City on Seven Hills is working on the Second Coming of Christ but before He comes back – the Antichrist must rule for seven years.

The Song of Solomon’s true nature is to unleash an evil the world has been waiting for since the beginning of time.

“The Song of Solomon’ has the ability to hit horror loving viewers where it hurts which is in the heart and soul.” – Brad Slaton,Tom Hollands Terror Time

“A near perfect piece of indie horror brutality and ingenuity — something that must be experienced firsthand.” – Danni Winn, Morbidly Beautiful

“In this critic’s opinion it’s better than The Exorcist.” – Spencer Evatt, House of Tortured Souls

“…it pulls no punches and makes no apologies” – Samuel Glass Jr., Beneath The Underground

“The film could have similar crossover appeal to the mainstream that made Martyrs and Inside such huge hits.” – Phil Wheat, Nerdly

“The Song of Solomon is one hell of a demonic possession film and it deservedly remains in a distinctively grotesque class of its own.” – Ryan Logsdon, Beneath The Underground

”With a focus on blood and gore this will keep horror fans happy!”
– James Pemberton, The Slaughtered Bird 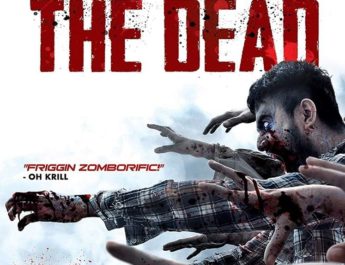 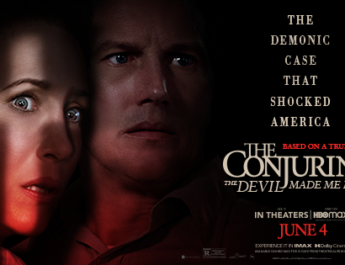 “The Conjuring: The Devil Made Me Do It” Official Trailer