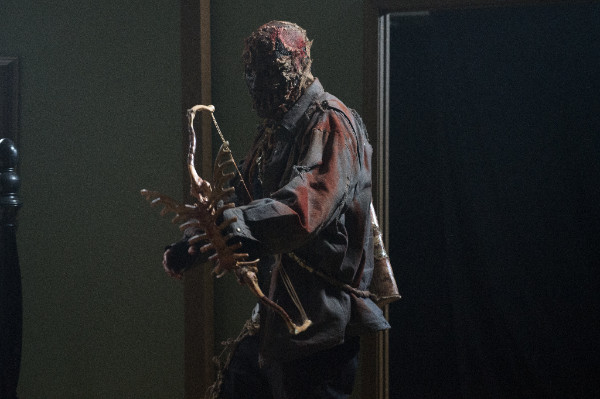 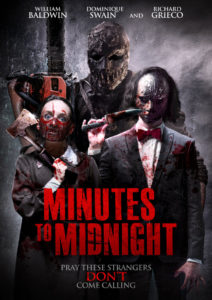 Screen sensation William Baldwin and Uncork’d Entertainment count down the Minutes to Midnight this July.

In the tradition of The Strangers, and featuring the hottest ensemble of the year, Minutes to Midnight on VOD July 3. 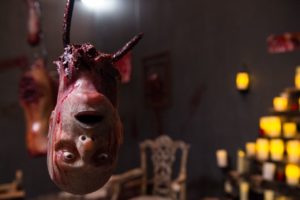 What happens when a night of fun turns into a night of horror? Seven friends and a mysterious backpacker converge at a desolate ski lodge in the mountains and as the clock begins the countdown to the New Year, they discover that the end of the old year may be the end of all their years as they are systematically hunted down by ruthless masked men with a deadly agenda.

Film is scripted by Victoria Dadi and Christopher M. Don.

Minutes to Midnight is on VOD July 3 and DVD September 4. 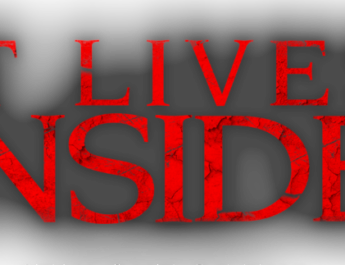