“Nasaan Ka Man,” is a Filipino drama-thriller that tells the story of two sisters, Lilia and Trining who adopt three children, Pilar, Ito, and Joven. A romantic relationship between two of the adopted siblings sparks furious envy in the other adopted brother. Murder, deceit and family secrets come back to haunt the living. 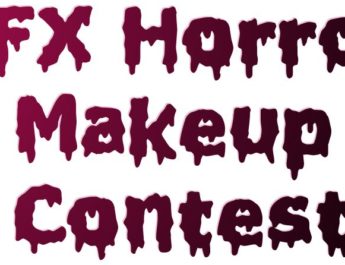 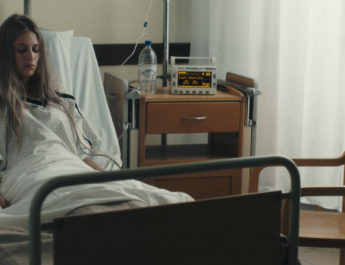