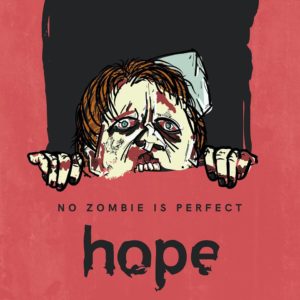 NO ZOMBIE IS PERFECT

A senseless wandering ghoul roaming the world full of the hunger-less undead and hateful humans will soon discover a craving, leaving him completely and utterly without hope.

After a mysterious disease struck society, poor Karl, like the rest of his kind, became one of the many outcasts in the modern world. While most folks went about their everyday lives, eventually accepting and ignoring the timid zombies themselves, those that became hostile towards the infected, faced no true consequences. Until… all hope was gone. 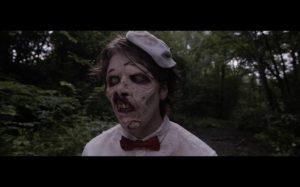 Directed by: Adam A. Losurdo 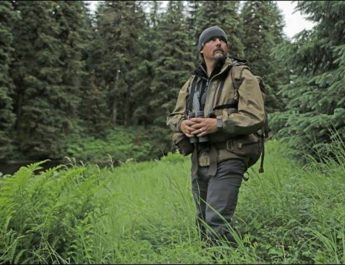 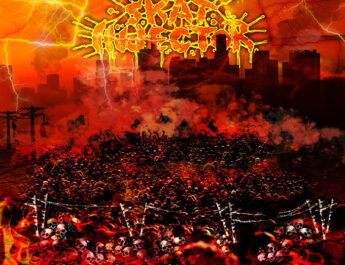 A GATHERING OF EVIL