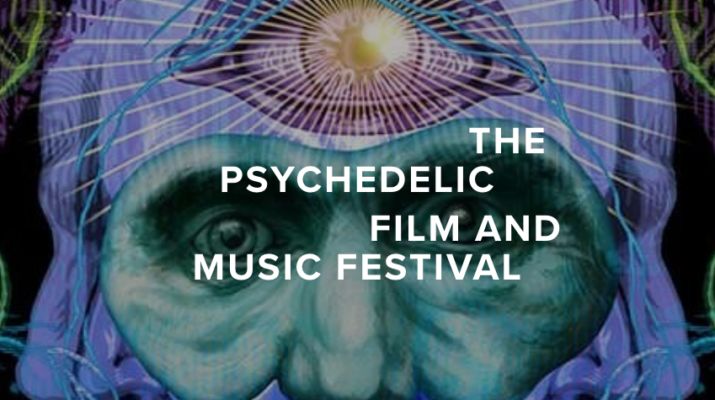 Renowned film composer and noted psychedelic Simon Boswell will headline a night of music on October 3 at Mercury Lounge on the Lower East Side for a special concert at The Inaugural Psychedelic Film and Music Festival. Performing with his musical group The AND, Boswell will play pieces from his illustrious film composition career in rock, electronica, gothic horror and futuristic styles.

Mr. Boswell is notable for integrating electronic elements with orchestral instruments to create vibrant and atmospheric soundtracks for widely praised cyberpunk, horror and science fiction films including Santa Sangre (1989), Hardware (1990), Dust Devil (1992), Shallow Grave (1994), Hackers (1995) and A Midsummer Night’s Dream (1999). He was nominated for a BAFTA Award for Best Original Television Music for the BBC series The Lakes (1997) and in recent years has composed for several film projects and toured worldwide with The AND, performing live music against video backdrops of remixed content from his impressive film resume.

The Psychedelic Film and Music Festival debuts October 1-7 and will explore the medicinal and therapeutic use of psychedelics and investigate the existence of inner worlds through trance music and science fiction, horror, surrealism, fantasy and virtual reality film. Category submissions remain open on Film Freeway at www.filmfreeway.com/ThePsychedelicFilmandMusicFilmFestival. For more information, visit www.psychedelicfilmandmusicfestival.com.

As an exclusive offer from the festival, the first 50 ticket buyers will be invited to attend Mr. Boswell’s intimate acoustic show the evening beforehand on October 2 at Instituto Cervantes (211 E 49th St, New York, NY 10017) at 8:30pm.

About The Psychedelic Film and Music Festival:
The Psychedelic Film and Music Festival explores the altered states of consciousness and psychedelia created by film, music, art and virtual reality. Showcasing feature films, shorts and documentaries from independent filmmakers, panels and lectures with distinguished guests and band and DJ-based music, the festival pushes the boundaries of psychedelic and noetic realities to give audiences a unique and visceral experience. 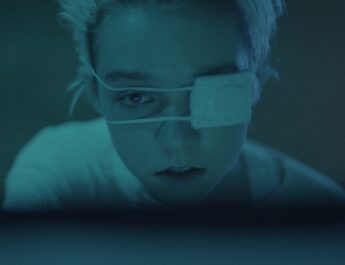