In Chapter 8: Wedding Day, Angel, played by Kiana Madeira (The Flash, Taken, Dark Matter), shuts down Minnow’s hopes of freedom, while Minnow, played by Elena Kampouris (My Big Fat Greek Wedding 2, Before I Fall), continues to relive the horrifying reality of her life in the woods.

Sacred Lies, from Executive Producers Raelle Tucker and Scott Winant, and produced by Blumhouse Television, is based on the Grimm Brothers tale The Handless Maiden and Stephanie Oakes’ novel The Sacred Lies of Minnow Bly. The series follows the journey of a handless teen who escapes from a cult and finds herself in juvenile detention, suspected of knowing who killed her cult leader.

New episodes of Sacred Lies will be released every Friday at 6PM PT/9PM ET. Viewers can also join the community discussion and get sneak peeks of upcoming episodes on the Sacred Lies show page.

The loss of her hands was only the beginning: The Prophet has something even more twisted in store for Minnow Bly. 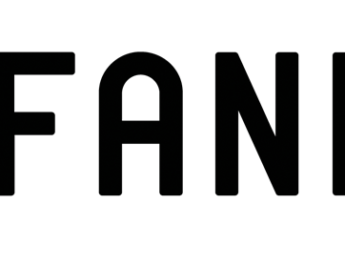