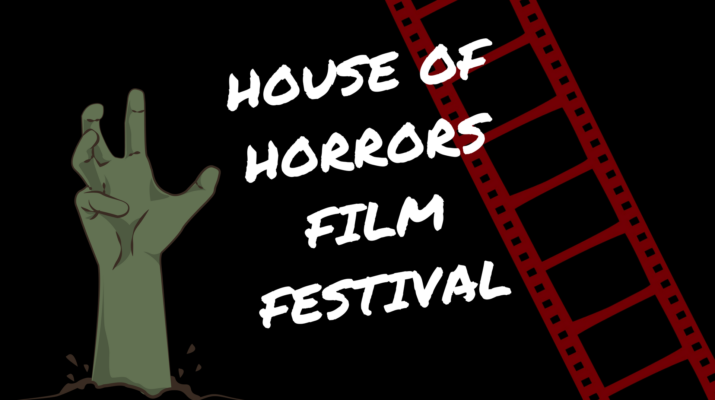 The House of Horrors Film Festival is bringing scares to the Hudson Valley, this October. The festival, presented in partnership by the Village of Brewster Film Festival, Hudson Valley Horror Fiends, and Carmel Cinema, will be Putnam County’s first horror film festival.

“This year marks the 50th anniversary of NIGHT OF THE LIVING DEAD,” says festival director, Heather Powderly. “We wanted to choose a feature film that has had an indisputable influence on the genre, despite its small budget and independent status. Not only was Romero’s film a box office success that helped to launch his prolific career, it created a legacy of cultural commentary that remains relevant, today.”

The House of Horrors Film Festival is being held at Carmel Cinema on Sunday, October 21st, from 6pm – 10pm. Tickets are currently on sale at http://www.vobfilmfestival.com/. Be sure to like the film festival on Facebook for more event updates. 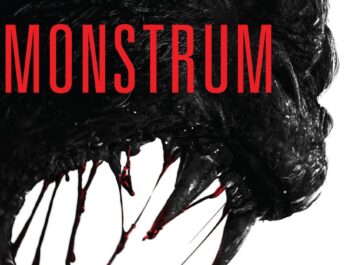 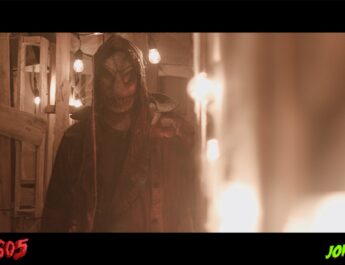