Included in the first ten are ANNA & THE APOCALYPSE a crowd-pleasing British zombie slaying musical, TIGERS ARE NOT AFRAID the award-winning Guillermo del Toro-esque dark fairytale from Mexico, Indonesia’s SATAN’S SLAVES, one of the scariest films of the year and MEGA TIME SQUAD a crowd-pleasing time travel comedy from New Zealand. Visit our Announcement Page to get info on all the 10 films and see their trailers.

Toronto After Dark’s complete film lineup and schedule, totalling 20 horror, sci-fi & action screenings, including 8 more feature films and 2 collections of amazing short films from around the world, will be announced at the end of September. We’ll also be putting our single tickets on sale, priced from $13.50 a screening, at the same time.

If you’re planning on attending Toronto After Dark Film Fest, be sure to add our October 11-19 dates to your calendar, and RSVP at our Official 2018 Facebook Event Page and invite your friends!

ALL-ACCESS PASSES ON SALE, ALREADY OVER 60% SOLD OUT!

If you’re planning on seeing a bunch of movies at Toronto After Dark this October, one of the most popular ways to enjoy our fest is our best-seller, the festival ALL-ACCESS Pass. They sell out every year and are already over 60% sold out at the fest website. Benefits of the Pass include the huge convenience of Priority Entry to all 20 screenings at the festival, plus a massive discount, saving you 40% – over $110 – off buying regular priced tickets! They work out to just $7.95 a screening. At that price you could miss a third of Toronto After Dark and still be saving. They also make great gifts for friends and family, and many fans buy them in pairs. Find out more about the ALL-ACCESS Pass, and snap up yours before they’re all gone here. 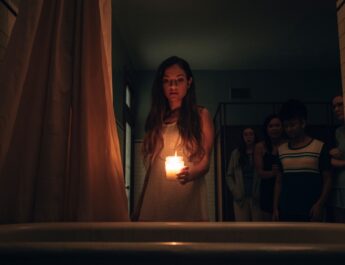 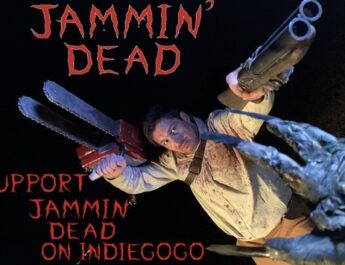