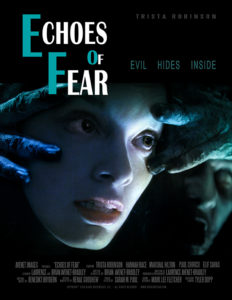 The Shriekfest Film Festival, an international horror/sci-fi film and screenplay competition, has announced its 2018 finalists and is slated to screen the haunted house mystery Echoes of Fear.

The feature film, based on actual accounts—including those from writer/director Brian Avenet-Bradley and his wife, producer/cinematographer and co-director Laurence Avenet-Bradley—follows Alyssa, played by Trista Robinson, as she confronts a terrifying haunting to unravel a deadly mystery.

Brian Avenet-Bradley wrote and directed Malignant, which premiered at Shriekfest in 2013.
In addition to Echoes of Fear and nine other feature films, Shriekfest will also screen more than 30 outstanding and diverse international short films, covering just about every aspect of horror, sci-fi, and fantasy.

The Shriekfest Film Festival runs October 4 – 7, 2018. The public is invited to an opening night party at Boardners/Club Sinister in Hollywood; all are also welcome to attend the screenings at the iconic Raleigh Studios on Melrose Blvd. 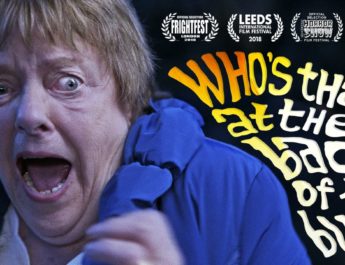 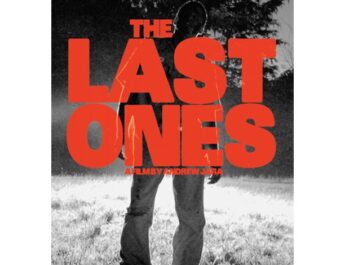 “The Last Ones” Arrive on DVD August 10 from Bayview Entertainment