The Shriekfest Film Festival, an international horror/sci-fi film and screenplay competition, has announced its 2018 finalists and is slated to screen the horror-based feature film Sick for Toys.

The film, written by James Andrew Oster and Justin Xavier, and directed by David Del Rio, follows Roy (David Gunning), who accepts an invitation to have Christmas dinner with the beautiful and strangely alluring Emilia (Camille Montgomery). Once at dinner, Roy realizes that Emilia and her oddball brother Edward (Jon Paul Burkhart) are not what they seem.

In addition to Sick for Toys and nine other feature films, Shriekfest will also screen more than 30 outstanding and diverse international short films, covering just about every aspect of horror, sci-fi, and fantasy. See the schedule: https://www.shriekfest.com/schedule/los-angeles/. 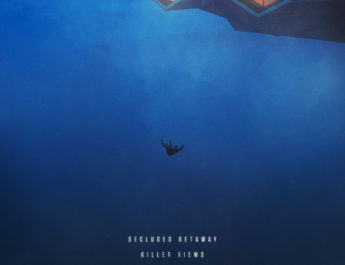 First Poster and Clip – “The Rental” From Director Dave Franco