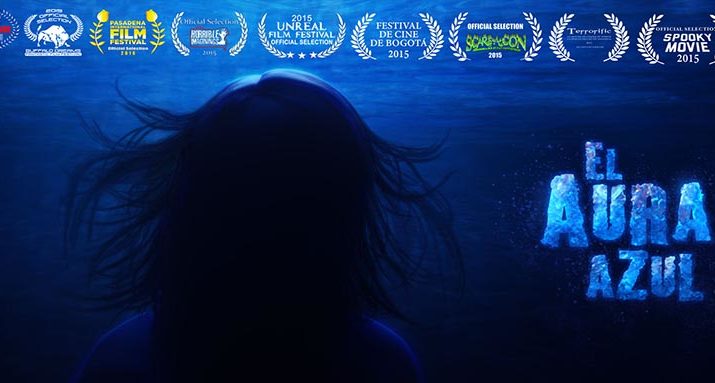 After Sasha and her girlfriends have an eerie day at the pool in the mountains of Colombia Sasha’s night turns horrifying when she unknowingly awakens a supernatural force.

More about the making of the film…

“I was inspired to write this film when my wife told me a true story that had happened to one of her friends when she was a little kid in Colombia. When she was a child one of her friends had disappeared in an accident and they never found her. After the accident creepy things started happening to the girls family and friends. Since I knew we had a vacation coming up in Colombia to visit family, I finished writing the story and we decided to go for it!”

Over 20 VFX shots including set recreation in CG by building 3D sets.

-See more stills from the film

-Find out more about where the film was shot 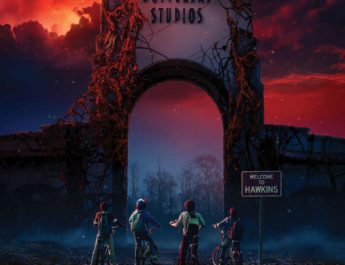