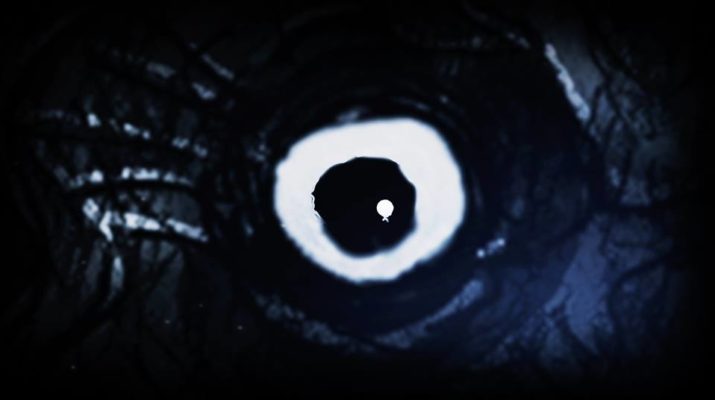 The ‘Scare of Berkeley Square’ is back in graphic novella form!

In the depths of the English countryside, businessman Simon is eager to get home to his fiancée. Unfortunately something else in the ancient woodland is hungry for Simon’s attention.

Originally released in 2014, the ghostly comic returns with a host of additional material including never before seen art, background information on the ‘scare of Berkeley Square’ and an intro from horror manga legend Junji Ito. All packaged in a perfect bound graphic novella.

Written by Thom Burgess and illustrated by Joe Becci, Malevolents ‘Click Click’ tells the story of four school friends who are dared to spend the night in London’s most haunted house. In doing so they recount the story of the last boy who dared to do so…and the price it cost him…

Thom’s comic and graphic novel work has garnered attention from some of the leading horror entertainment websites including Dread Central, Starburst Magazine and Bleeding Cool to name a few. His debut comic ‘Malevolents – Click Click’ was heralded as ‘one of the scariest comics of 2015’ and applauded by writers including Stephen Volk (Gothic, The Awakening), Andy Nyman (Ghost Stories the Show) and director David Sandberg (Annabelle : Creation / Shazam) for it’s fresh take on supernatural horror within the comic medium. Thom’s work has also been featured by the award winning, international horror magazine Rue Morgue, spotlighting him in the Blood in Four Colours Supplement and nominating ‘The Eyrie’ as best graphic novel of 2017.

“ Wait until nightfall to read “Malevolents”. A genuinely frightening experience. Proper \ horror peeping from every dark corner.!.” Reece Shearsmith – (League of Gentlemen, Psychoville, Inside No.9)

“Loved the concept – Really Enjoyed it!”

“ Will chill you to the bone” 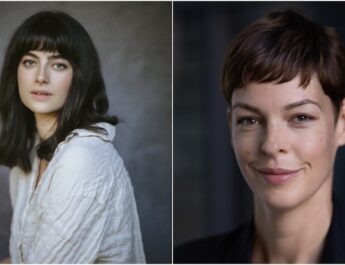 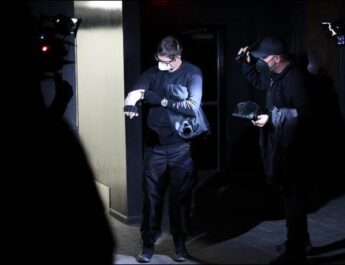