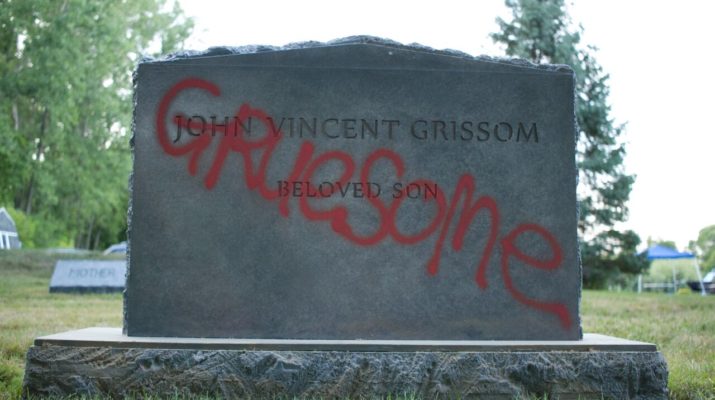 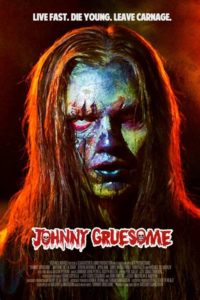 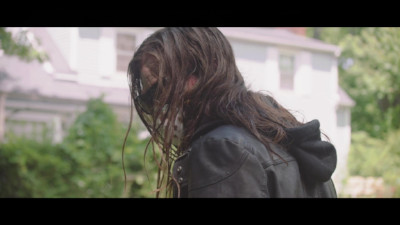 High school students Eric Carter and Johnny Grissom are best friends. Johnny is a heavy metal rebel nicknamed “Johnny Gruesome” by his classmates. When Johnny is murdered while on a drunken joyride, his killer persuades Eric and Johnny’s girlfriend to help him make the murder look like an accidental death. Johnny returns from the grave as a murderous, wisecracking zombie hell bent on revenge. 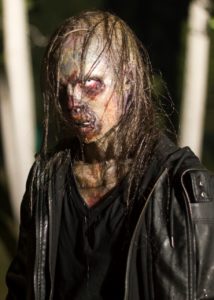 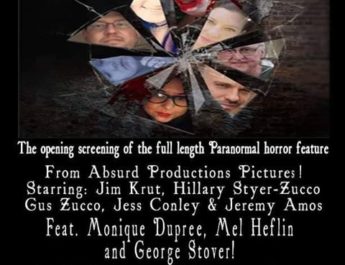 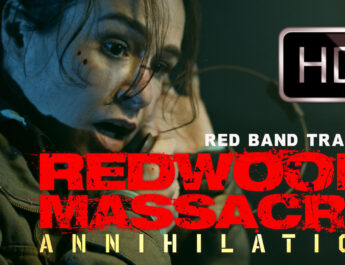