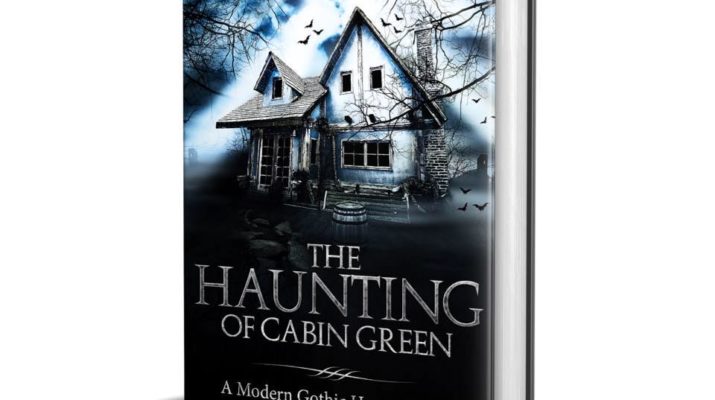 Indie author April A. Taylor’s debut novel, The Haunting of Cabin Green: A Modern Gothic Horror Novel, has been honored by multiple popular websites, including:

Named one of the ‘13 Most Chilling Horror Books of 2018’ by PopSugar and was the only indie book to make this list. 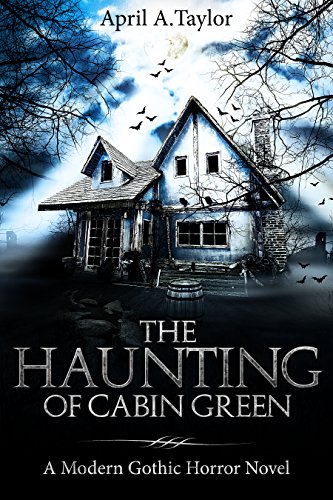 Reviewers have also heaped praise on the Gothic horror book:

“Takes [the] standard genre template and turns it upside-down…unique…with a literary approach.” – The Inquisitr

“A spectacular read…absolutely gripping…excellent and meticulous…invoking real emotion on the part of the reader.” – The Horror Report

“A breath of fresh air…instilling such a deep, feral fear of the unknown that Shirley Jackson would be proud.” – Mangled Matters

The Haunting of Cabin Green: A Modern Gothic Horror Novel was released by Midnight Grasshopper Books on April 17, 2018.

This socially conscious, emotionally raw, upmarket modern Gothic horror reflects the world around us and takes a close look at the destructive nature of grief. It’s been compared in tone to the 2018 movie Hereditary and The Haunting of Hill House (both the Shirley Jackson novel and the 2018 Netflix show) and has been called “intelligent” and “unique” by several readers.

SYNOPSIS: Going to Cabin Green alone after the death of his fiancée was Ben’s first mistake. His second mistake was tempting fate by saying, “There’s no such thing as an evil building.” Now he’s caught in a nightmare of his own making deep in the woods of Northern Michigan. Even worse, a family history of mental illness makes it impossible for him to know if the ghosts haunting the cabin are real or all in his head.

April A. Taylor is an author and an award-winning dark art/fine art photographer. She has released one horror novel, three novellas, and two Kindle Short Reads to date. She lives in Michigan and is a member of the Horror Writer’s Association. Her bibliography includes:

The Haunting of Cabin Green (set in Northern Michigan) 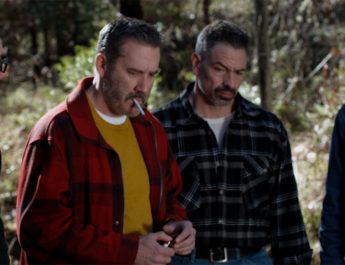