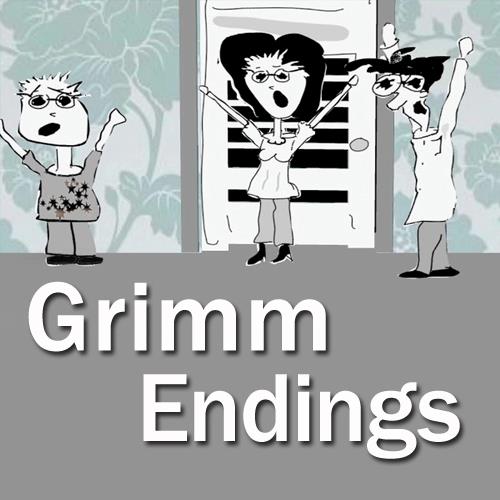 An anthology of nursery rhymes retold with twisted and sinister alterations to the plots and characters.

Check out this trailer and then enjoy a couple of episodes…

“The War of the Worlds” aka “Push the green Button” 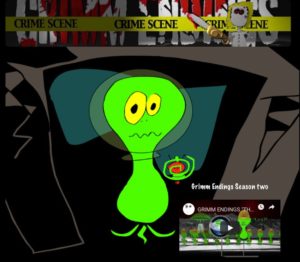 Grimm Endings “Simple Simon” aka “The Girl Who Lived Red” 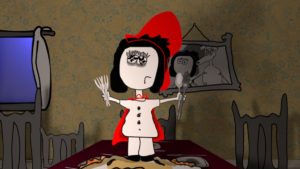 Stay updated with new episodes at: 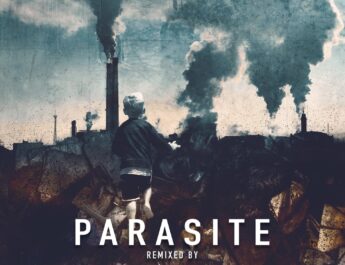