“If this gene is in your DNA, you will commit a violent crime”.

In the tradition of Dominion and The Mortal Instruments, and from director Jenni Ivers (The Cabin) comes the sci-fi thrill-ride Loophole, premiering on VOD January 8, 2019 from High Octane Pictures. 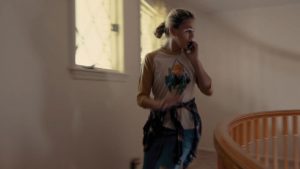 The gene for violence is discovered, setting off a demand for world-wide testing, promoting the belief that these people will commit a violent crime. College student Lexi Smith finds herself in the middle of a collision between science and religion where all of humanity hangs in the balance. 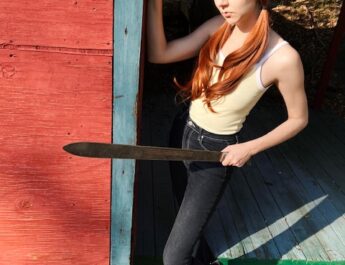 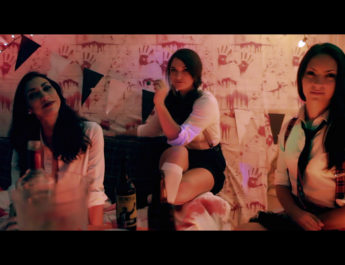