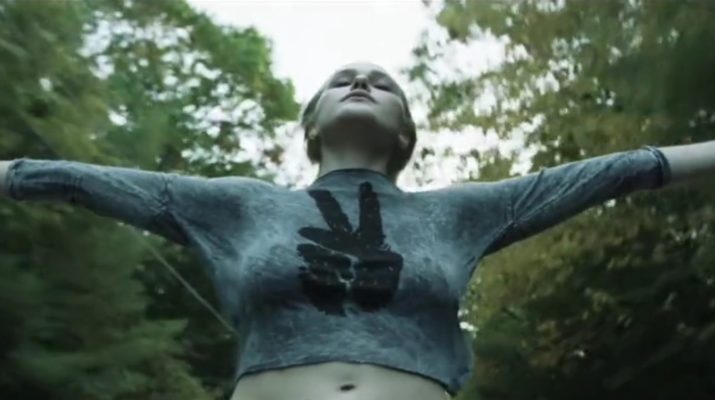 -PH: Congrats on Blood Bound. Why did you decide this was the perfect film to follow-up Dementia 13 with?

-Richard: Thank you. I actually shot this film prior to getting the job for Dementia 13. I got hired off of the rough cut of Blood Bound. I pressed pause on that and shot Dementia. So, after the release of Dementia, I just jumped back into post production and here we are. It was actually my first horror film but it had to wait to be released.

-PH: What films did you sit down to watch before the shoot?

-Richard: I definitely had inspirations from the horror films of the 60’s and 70’s. Movies like Rosemary’s Baby, The Exorcist and The Believers were very cool in how the character development is not hindered by the horror element.

-PH: I have to ask, wearing so many hats on the movie (producer, writer, director), are you able to have more control over how the movie turns out in the end?

-Richard: Yes and no. When you write the script and raise the money, you have all the say ultimately, but you have to realize that it truly takes a team to make a movie. No one person has all the answers, though I wish I did. So as a director, I had to realize that collaboration is the key to this (or any movie). At the end of the day, I have the final say but I like to hear from everyone and decide what makes sense moving forward. So, I had as much control as you can without taking into consideration budget/time restraints.

-PH: So, would you prefer to always work independently – playing the captain of your own ship?
Have you ever come close to directing a big Hollywood studio horror movie though? Does that interest you?

-Richard: Dementia 13 was an NBC/Universal remake of a Francis Ford Coppola film, so that is my first studio film. I didn’t write that so I think there was something to be said for putting your vision on someone else’s words. It was a very cool project to work on. Obviously, an independent project that you write/produce/direct is your baby, so nothing can compare to that kind of creative experience. But I definitely like getting paid for working so I’d love more studio gigs in the near future

-PH: What kind of gore and scares can horror fans expect from the film? From the looks of the art, you’ve turned it up to 11 here!

-Richard: I think horror fans will not be disappointed. I knew going in, that you had to respect the fans of horror and what they expect, so I definitely added some scares to the script and some really authentic gore. Dead World FX did a great job creating some practical effects that looked real without CGI. And Into the Void FX did a great job with the CGI element. It gives the film a push over the edge. I have to laugh at myself, thinking back to shooting some of these scenes. I was floored when someone’s heart is ripped out of their chest and eaten. It looked like it was real. 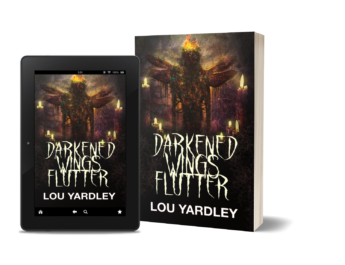 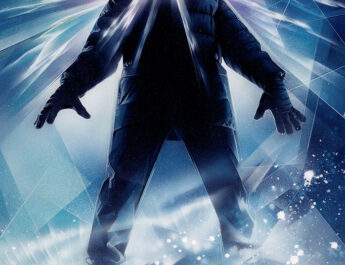