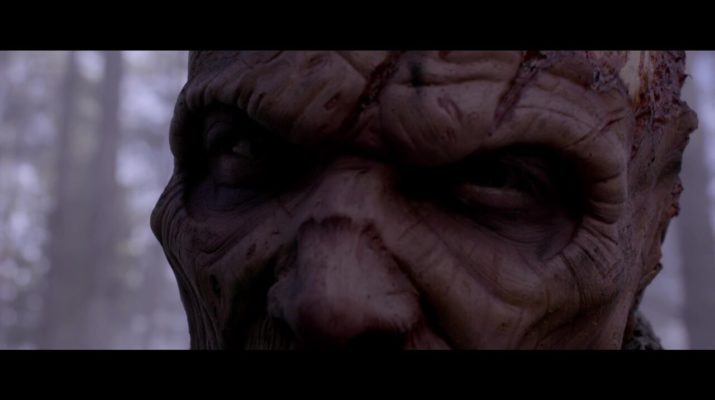 How do you fight the undead?

An undead soldier rises in Uncork’d Entertainment’s SOLDIER OF WAR this March!

In an acclaimed, award-winning performance, John Rhys-Davies (the Indiana Jones films, Lord of the Rings trilogy) faces a monstrous adversary from his past in SOLDIER OF WAR, available on demand this March.

Deep in the forest, two boys discover the entrance to a secret military bunker hidden since World War II and inadvertently awaken an undead soldier, who embarks on a grotesque, ritualistic killing spree. A police investigation begins, but one by one the police and other locals are murdered. Only a World War II veteran holds the secret to stop the killings, but will anybody believe him? 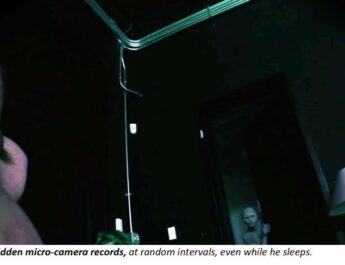 They Take Us In The Night, “The Alien Report,” Hidden Cameras 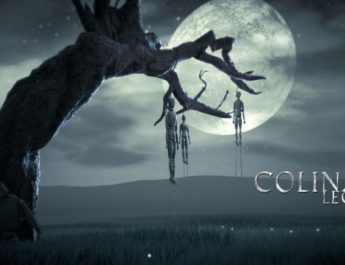