Before you see the movie “Lords of Chaos,” read the infamous graphic novel that came first…

As evil as the Devil’s music of Rock and Roll ever got, these are the legendary true tales of Norwegian Black Metal — told in the classic EC horror comics style in one harrowing Graphic Novel. Read the already infamous book that’s been cheered by everyone from Fangoria to Metal Injection!

“This was a quick but very entertaining read. I normally don’t read comics but I had to make an exception for this one. I loved the authentic feeling, meaning that the story is interrupted by fake advertisement that really had me chuckling… well done, imo. Graphically it’s awesome, enjoyed it a lot”

“It’s not for the faint of heart, and if you aren’t in some way shocked by it then you might want to put some time aside to consider why. TALES FROM THE BLACK CIRCLE took me back to my musical and comic reading youth in both the best and the worst way. The cover even dares you to ‘handle the heartless horror’. When you consider the violence inherent to the history of Black Metal, it is no small feat that a stylized comic can be so impactful. True life terror at it’s finest, kiddies.”

This story might be familiar to some but not others, as Sam talks about in this recent interview:

Sam: “I totally understand their (Black Metal fans) cynicism in regards to the constant retelling of the stories, but for every person who has heard the story before – there is 10 people who have not. In reality, I wrote this comic because it was something I wanted to write – I thought it would be cool to see it in a visual medium as it was different from the documentaries and books that had covered it before. If people were interested in reading it – cool, if not – cool as well!”

That can be you reading “The Wickedest Comic Book in the World”. All the church burnings, murders, suicides, and devil worship of Black Metal that your heart can handle is available at: 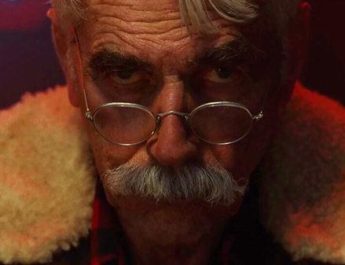 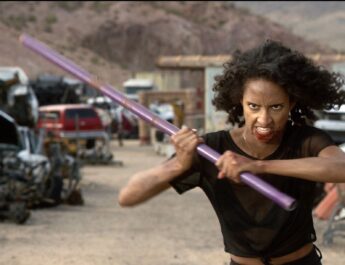 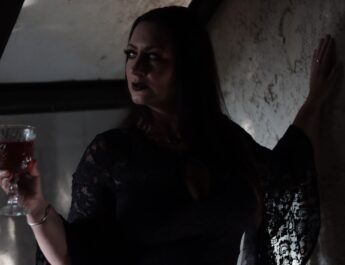 Malvolia: the Queen of Screams to Release Season Four