In a final (and admittedly shameless) attempt to conjure up interest before the official release on Friday, Canadian horror-comedy film ‘Camp Death III in 2D!’ has simultaneously broken two moronic world records.

“These records will undoubtedly not fill cast and crew with pride” declared ‘Camp Death III in 2D!’ Director, Matt Frame, “However, they do perfectly fit into the theme of the movie: abject stupidity!”

The record for ‘Shortest Movie Trailer’ was set with a trailer clocking in at just 500 Milliseconds.

The record for ‘Longest Movie Trailer’ was set with a trailer clocking in at 7 hours, 20 minutes, and 1 second, beating the previous Guinness World Record Holder (Swedish director Anders Weberg for his experimental film ‘Ambiance’) by a mere one second.

“Hopefully Anders doesn’t see the one second thing as a slap in the face,” stated Frame “then again, his movie ‘Ambiance’ has a runtime of 720 hours (30 days.) He should probably get used to people wanting to pummel him.”

‘Camp Death III in 2D!’ is a comedy-horror parody of ‘Friday the 13th Part III 3D’ that has enjoyed a successful festival run since September, racking up 15 acceptances, 4 awards, and several nominations.

To learn more visit the ‘Camp Death III in 2D!’ page at facebook.com/campdeath 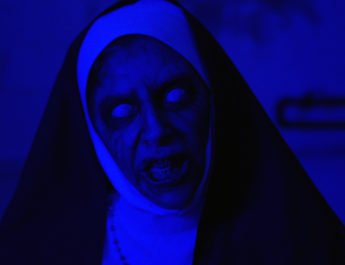 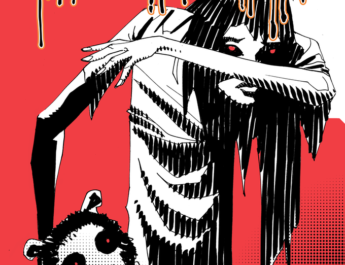