-Stevie: I’d have to say that I’ve had a love of horror since I was a child. My dad introduced me to horror films from Romero (and of course slasher films like Halloween and Nightmare on Elm Street among others) and video games like Resident Evil at a young age and I’ve been hopelessly in love with the genre ever since!

-Stevie: I always had a love of writing, whether it be creating my own work or reviewing the work of others. One day, at the urging of an old friend, I turned a short story into a book, and then that became a trilogy that led to other great things. I’ve only been really participating in the horror scene for a few years now, but I’m definitely happy to be a part of it.

-Stevie: Any woman who works hard, puts herself out there, and lifts up those around her is a role model to me.

-Stevie: I think women are being recognized more for their role in horror by not just being consumers but creators. It’s wonderful to see women respected for the content and quality of their work.

-Stevie: I would absolutely love to be a content writer for video games. That would be the ultimate dream.

-Stevie: Favorite final girl? Hands down Ellen Ripley. Favorite villain? Wow, that’s a tough one, but I’d have to go with the first one that pops into my head – Rose from Get Out. What a C word. Jordan Peele did a great job with that character. 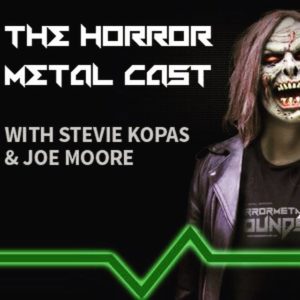 -Stevie: Right now I’m focusing on my film reviews and building up my podcast. I’m the managing editor of a great site called horrormetalsounds.com and the podcast, Horror Metal Cast, is live every Monday night at 7pm Eastern on YouTube. Check out my facebook for links and more info on that. I’ve got a few works in progress at this time that are no where close to completion, but keep your eyes peeled for updates as they come. Follow my blog (www.someonereadthis.com), the facebook page (facebook.com/thebreadwinnertrilogy), or my Twitter (@apacotaco) for news and updates! And of course, people can check out any of my books and shorts stories that have already been released (site: http://www.someonereadthis.com/books/) I love talking horror with creators and fans alike, so people can always reach out to me via my website.

We would like to thank Stevie Kopas for taking the time to answer our questions, but more importantly for her contribution to horror! 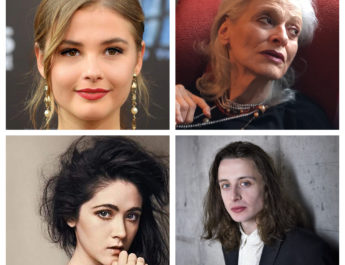 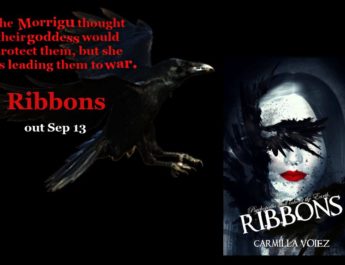 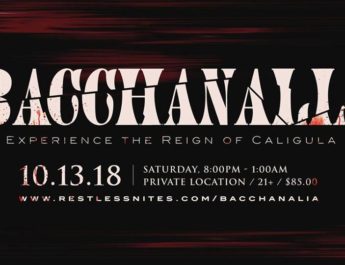