BigStarTV is now home to some of your favorite independent and international movies from Artsploitation Films. BigStarTV’s top quality VOD services make it the perfect place to view movies like Red Christmas, The Anatomy of Monsters, Clip, Der Bunker, Counter Clockwise, Horsehead, Vanishing Waves, Horror Stories, The Summer House, Fever, Meat and many others.

In addition, Artsploitation’s new release MOLLY can also be streamed for FREE on BigStarTV right now. Molly is described as Mad Max meets Turbo Kid in an electrifying and imaginative tale of one young woman’s determined struggle to survive in an inhospitable world. In a barren landscape ravished by war, Molly, a super-powered young woman, roams the violent post-apocalyptic landscape, armed only with a bow and arrow, to confront the dangers around her. When a sadistic ringmaster who run an underground fight club hears of her supernatural abilities he sends his sociopathic marauders to capture her and make her a star attraction in his cage fights to the death.

If you’re looking for Hollywood movies, this app isn’t for you. If you love alternatives to the typical Hollywood flick, check us out, you won’t be disappointed! Adding new titles each week.

Start watching Now for Free. If you want access to our full catalog sign up for our Premium service for only $4.99/month!

International Films with an Edge
Unlike most film distribution companies, the name of our company describes the kinds of films we are looking to distribute. Artsploitation connotes – to me anyway – that perfect blend of genre/exploitation films with traditional art cinema. We are far from a horror film distributor – that’s too easy! We look for odd, challenging, fun, even difficult films – some are more art than genre and others are just genre fun but they all share in common an approach to filmmaking that we love.

So be they international thrillers, blood-spurting horror, art house dramas or just plain weird and wonderful, they are all part of the Artsploitation Films family. You may not like all of what we present but we hope you’ll be at least be intrigued into watching one of our offerings.– Raymond Murray, President 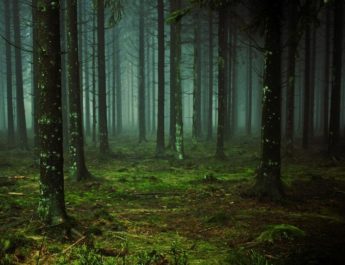