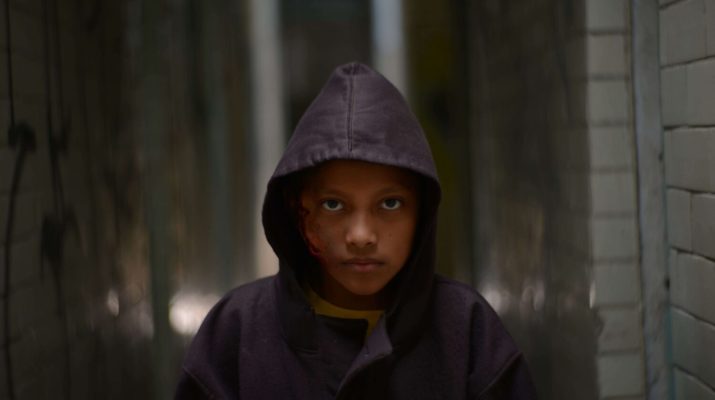 It’s been called “one of 2018’s best undistributed films” (SlashFilm ) and “the best Guillermo del Toro movie he never made” (iO9). Now you can also call it a Shudder Exclusive. Shudder, AMC Networks’ streaming service for horror, thrillers and the supernatural, announced today that it has picked up all rights to writer/director Issa Lopez’s acclaimed feature Tigers Are Not Afraid across all its territories. The film is set to premiere on Shudder later this year.

“I’m incredibly happy to announce that Shudder will distribute Tigers Are Not Afraid for English-language audiences,” said Lopez. “Shudder is an outstanding curator of the best and the weirdest of international fantastic cinema, including many of my favorite new movies from trailblazing filmmakers. The opportunity to have Tigers Are Not Afraid among them is an absolute honor.” 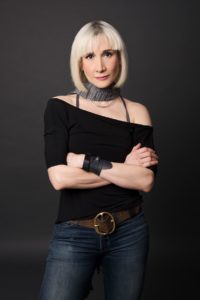 “Tigers Are Not Afraid is a horror fable for the ages, as moving as it is frightening thanks to Issa’s fearless imagination,” said Shudder GM Craig Engler. “We are honored and excited to share this powerful film with our members.”

Filmmaker Issa Lopez has been showered with praise for her work from such luminaries as Guillermo del Toro and Stephen King, who tweeted: “this is one terrific film, both tough and touching. Two minutes in, I was under its spell.” Del Toro, who has called Lopez “a fantastic new voice in the genre,” is executive producing one of her forthcoming projects, a supernatural western. She is also developing a musical about Latino culture in Queens, NY for Paramount Pictures, and a supernatural revenge thriller for Legendary.

Lopez’s film uses horror and fantasy to deliver a moving portrait of the dire circumstances of the children left behind by Mexico’s brutal drug wars. Estrella (a mesmerizing Paolo Lara) is ten-years-old and alone. Given three magical wishes, she asks first that her missing mother come back, and she does… from the dead. Fearful of the ghost she believes she’s invoked, Estrella escapes to the streets and earns her way into a gang of other children, orphaned by cartel violence. But soon Estrella discovers you can never really leave the dead behind. 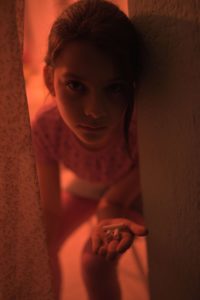 The deal was negotiated by Emily Gotto on behalf of Shudder, and Paradigm on behalf of the filmmakers. Issa Lopez is represented by Paradigm and Hirsch Wallerstein.

With Tigers Are Not Afraid and the recently announced acquisition of Shinichiro Ueda’s One Cut of the Dead, Shudder continues to lead the way as an essential service for both genre fans and cinephiles alike. Recent Shudder Original and Shudder Exclusive films include Lizzie , Mandy, Revenge,and the documentary Horror Noire. 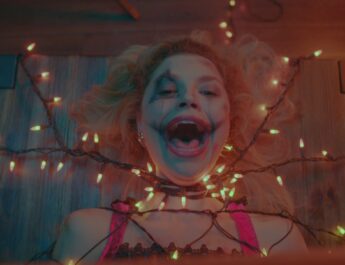 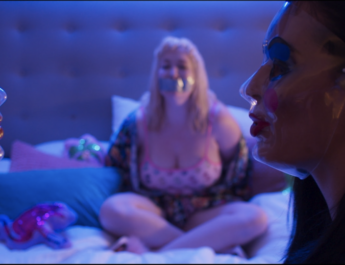