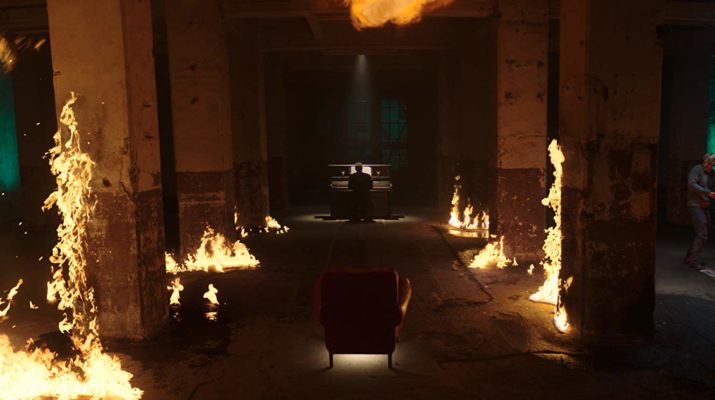 In the story, Lucas and Chloe are two passionate gamers. They decide to participate in Paranoia, a very exclusive escape game. After solving the first riddle, they make it to the location of the finale in an abandoned mental hospital, hidden deep in a frightening forest. There, four other participants are waiting for them. Together, they soon realize that only one of them will get out alive.

PLAY OR DIE was directed by Jacques Kluger and co-written with Amiel Bartana. The film is based on the best-selling novel “Puzzle” by Franck Thilliez and published by Fleuve Editions. The film was produced by Jacques Kluger (Kluger Partners), Nexus, and Nadia Khamlichi & Gilles Waterkeyn (Umedia).

The deal was negotiated by Meg Longo on behalf of Samuel Goldwyn Films and Gregory Chambet at WTFilms – on behalf of the filmmakers. 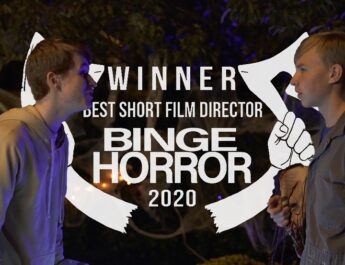 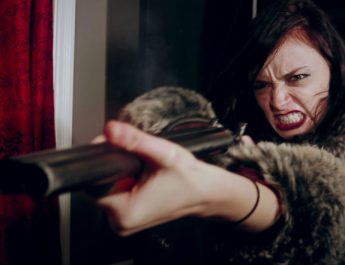 The Theta Girl Coming To A Theater Near You