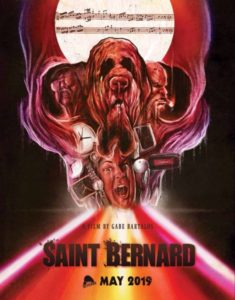 From legendary FX Master Gabe Bartalos (The Texas Chainsaw Massacre 2, Darkman) comes a “must-see for the truly adventurous” (UnseenFilms.net), premiering on Blu-ray, DVD and digital platforms May 14 from Severin Films.

Gabe Bartalos, the film’s director, writer and special effects artist pulls heavily from his ripe imagination, creating extraordinary characters, bizarre set designs, and incredibly inspired prosthetic effects. Amid a palette of dark themes, the film takes its audience on a turbulent ride through Bernard’s surreal adventures as he spirals into madness.

Saint Bernard out May 14 from Severin Films.

Supernatural Horror THE NURSERY Premieres on VOD this June! 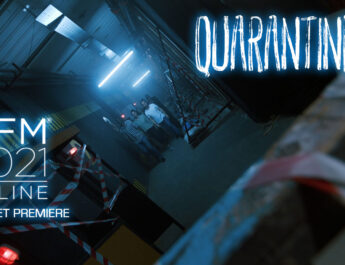 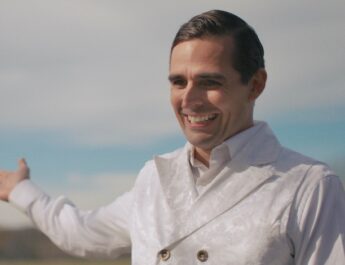