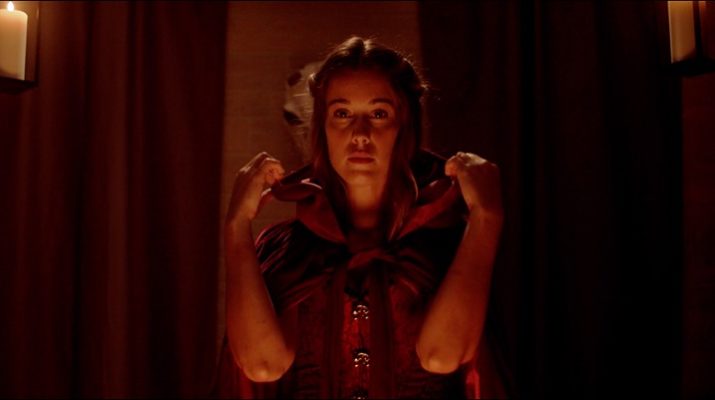 *This is a proof of concept trailer that was shot with no budget, funding, or begging for money through a crowd funder.

Elizabeth Báthory was a Hungarian countess and serial killer who purportedly tortured and murdered around 650 young women throughout Transylvania between 1590 and 1602. She earned her name as the Blood Countess through her practice of bathing in the blood of virgins to retain her youth. Elizabeth was also known for her practice of witchcraft and Satanism.

This film also features a score from the legendary Craig Conner, who composed the score for the most controversial video game in history, Manhunt, along with it’s sequel Manhunt 2. He also served as the music director throughout the entire Grand Theft Auto franchise, as well as the music director of Rockstar Games for 20 years. 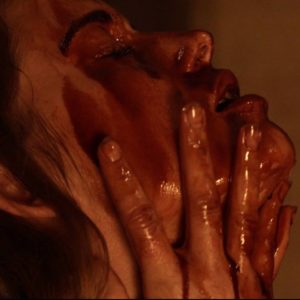 Check out Báthory: Virgin Blood on Facebook and stay up to date on everything! –