A horror thriller web series that hits the nerve of what scares you, from childhood nightmares, to true stories, to old myths and legends.

The Unnerving show started a few years ago by Ashley Hargrove. Each episode was based off of short stories written for Yahoo. The actors and crew came together from Tennessee, Alabama, Georgia, and more. Many of the actors and crew have gone on to be successful with HBO, ABC, FOX. The show is returning for a fifth episode (primarily shoots in Nashville). Once completed, all episodes will be turned into one big one to be put on Amazon Prime and continue festival runs. At one point, all were on Youtube, but for festival rules, were taken down to run in the festivals. One is still currently on Youtube for view. Each story ranges in a few minutes range up to fifteen, with pushing for thirty. Each story is PG horror (think almost like Alfred Hitchcock and Chiller). The Christmas episode was more of comedy horror. 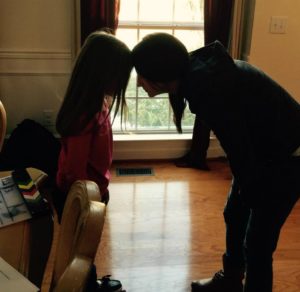 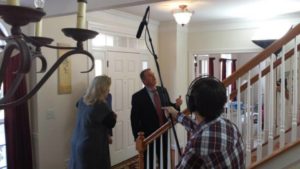 Please help them bring this series to Amazon Prime by donating to their Seed and Spark campaign at:

They have some great rewards for supporting their campaign like…

-Special thanks in the credits

-Digital copy of the script

-A walk on role

Check out one of their episodes below…

Visit Unnerving on Seed and Spark to…

-Find out more about the project

-Learn more of the cast and crew

-Get all of the details on the rewards 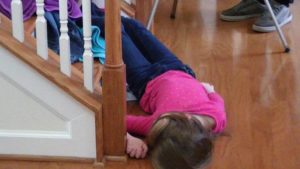 You can read a magazine review here:

Find more information on IMDB at: 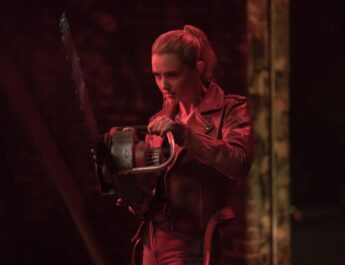 FREAKY Opens on Friday the 13th!