Epic Pictures and DREAD are now offering a pre-order for the horror-thriller film ARTIK, available on Blu-ray and VOD September 10th following the September 6th release in cinemas.

A comic book obsessed serial killer teaches his son how to get away with a series of brutal murders until the boy befriends a mysterious man who threatens to expose everything. 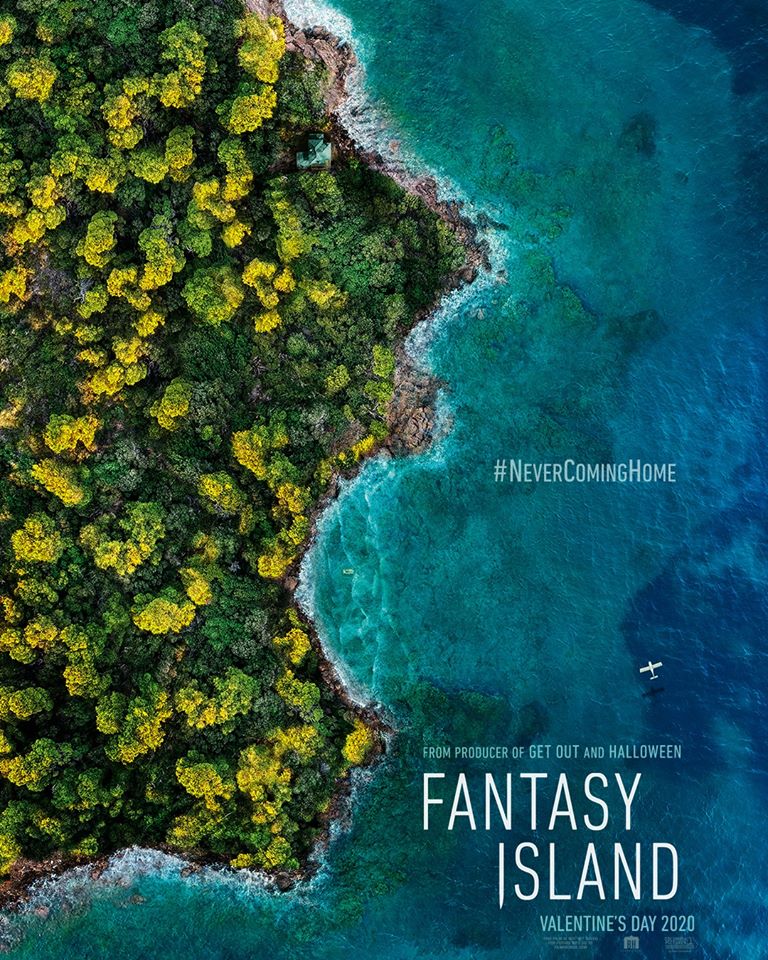