Three Tales Productions and Darren Lynn Bousman announce that their short film Good Girl will be having its premiere at the Burbank International Film Festival, where the film is also a Semi-Finalist. The film will screen on Saturday, September 7th at 7pm at the AMC Burbank.

Good Girl is a seemingly romantic story that follows a couple celebrating their 10-year
anniversary, but we soon find out that the occasion they are celebrating is far more
sinister.

The team promises a dark, emotional, and suspenseful thriller that audiences will love. 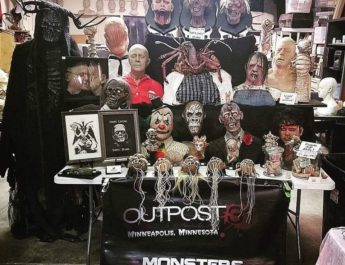