Arrowinthehead.com founder, actor, screenwriter and film director John Fallon (also known as The Arrow) is now on Cameo, a new app platform where fans can book personalized video shout-outs from their favorite celebrities, athletes or influencers. 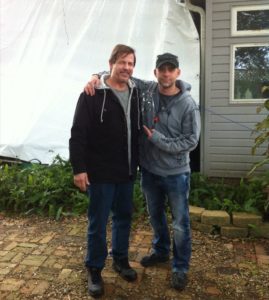 As a Swiss-army knife of talent, Fallon founded the world famous horror website Arrow in the Head in the year 2000, but also has over 24 acting credits to his name, has written 6 screenplays that have been made into films and directed his first full-length feature film, “The Shelter”, in 2016 starring Michael Pare, star of the cult-classic film “Eddie and the Cruisers”.

Other contributions include work on features like “Saw II”, “Deaden”, “Dead Shadows”, “American Muscle”, “Alone in the Dark” and “100 Feet” starring Famke Janssen. His future projects include the upcoming action adventure film, “The Siege of Robin Hood”, Eric Red’s big foot movie “No Man’s Ridge” as well as his next directing endeavor, “Heretic”, a Templar-driven action/thriller which he also co-wrote.

Fallon said of his inclusion on Cameo: “I want to thank Cameo for the invitation. After spending the past 20 years in and around the movie business, traveling the world and seeing all kinds of crazy things, it’s nice to sit back and be able to give back to fans who have kept my career buzzing along over that time.” 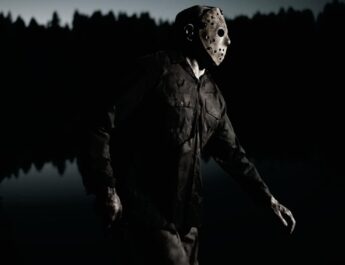