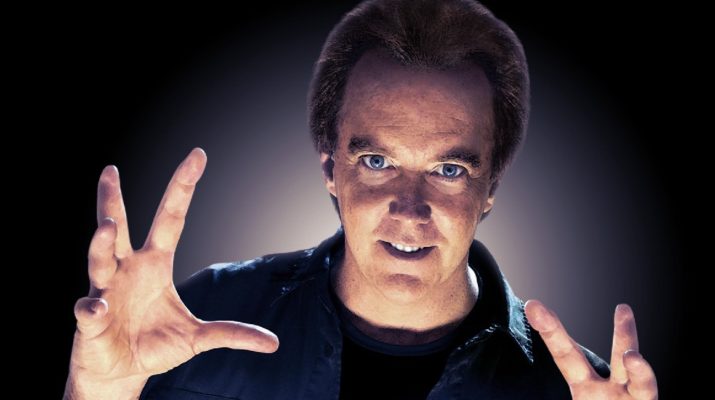 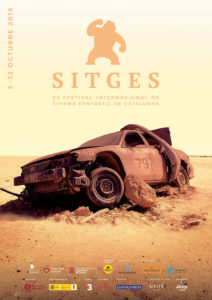 The Sitges Film Festival is arguably the most prestigious horror and fantasy film fest in the world and this year, amidst the flurry of world premieres, special screenings and international fantastic film fan events, Full Moon’s founder and president Charles Band will be receiving an award for hundreds of movies made and lifelong dedication to independent horror and fantasy cinema.

Running October 3-13 in beautiful Sitges, Spain, Band will be a guest of the fest, appearing on October 5th for “An Encounter with Charles Band”, a live presentation and moderated discussion with an audience Q&A where Band will discuss his almost 50 years making independent pictures. After the annual Sitges Zombie Walk later that evening, Band will then be presented with the Sitges “Time Machine Award’, for his lifetime achievement in filmmaking. Previous recipients of the award include PHANTASM mastermind Don Coscarelli, FX wizard Greg Nicotero, THE EXORCIST director William Friedkin and Vincent Price. Go to the official Sitges site for more details (sitgesfilmfestival.com).

Founded in 1989 by iconic independent film producer and director Charles Band, Full Moon is the successor to Band’s groundbreaking Empire Pictures Studio from the 1980’s. With Empire, Band created now-classic horror films like RE-ANIMATOR, FROM BEYOND and GHOULIES. Band’s films helped launch the career of many of Hollywood’s biggest stars including Demi Moore (PARASITE), Helen Hunt (TRANCERS), and Viggo Mortensen (PRISON), to name a few. With Full Moon, Band has produced over 150 films, including the PUPPET MASTER franchise, SUBSPECIES, PIT AND THE PENDULUM, CASTLE FREAK, DOLLMAN, DEMONIC TOYS, PREHYSTERIA!, EVIL BONG and many more. As well as feature films, Full Moon produces original series, toys, collectibles, merchandise, comic books and publishes the popular horror film magazine DELIRIUM. In 2019, Full Moon launched their most ambitious project to date with DEADLY TEN, in which 10 new feature films are being produced back-to-back all over the world with completely live-streamed shoots airing on www.DeadlyTen.com. Each film will premiere on Full Moon’s streaming channel FULL MOON FEATURES as well as Full Moon’s Amazon channel and other digital platforms. 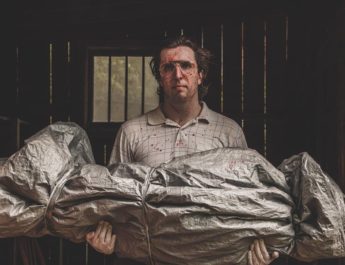 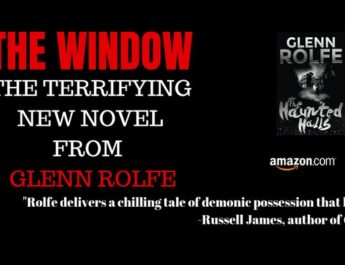