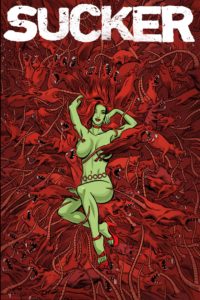 In the 1980’s, Bruce Jacobs was a successful night trader of stocks and one of the thousands of vampires who secretly lived among us. But a personal tragedy sent him into a 30-year exile. When he emerges in the present day he is shocked to discover that he is the last vampire.

Clyde Benton was the greatest vampire hunter of the ’90s. The problem was, he was too good. He and his team wiped out all the vampires before the pharmaceutical companies could decode their immortal properties.

Now, Clyde and his team are reactivated with a single objective: capture the last vampire. Once the pharmaceutical companies have his blood, it’s only a matter of time before all of America is addicted to immortality.

Bruce Jacobs now wields the power of all deceased vampires, and they won’t let him forget it. Haunted by their spirits and attempting to satiate an unquenchable thirst, the last vampire has never been more dangerous.

Meanwhile, Clyde Benton continues his hunt for Bruce and learns the shocking reason for his exile. But the discovery will come at a terrible personal price for the vampire hunter. 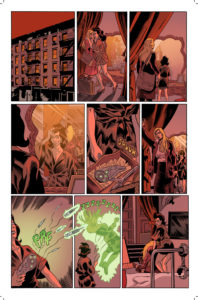 “There is no sophomore slump…Whereas Book One was intense and action-oriented, Book Two – Wasted Years is a gripping suspense thriller.”

“The best thing about the horror and gore (and boy howdy, there’s a bunch of gore in this book, and plenty of nudity as well) is that it’s not just exclusive to the vampires – Talbert does a good job showing what McNamara is hinting at, that humans can be just as nasty as vampires when it comes to inflicting pain.”

Book Two is all done, and just needs to be printed! That’s where you come in. Please click the pic, support this campaign today, and help get this book printed!

-Physical copies of Volume One and Two, signed by Jason!

-Your name will be featured in Volume 2 as a respected Vampire Hunter!

-An original panel of artwork from SUCKER!

-The team will create a full page illustration of you as a vampire hunter at work. You get to keep the original art, full lifetime rights to the colored digital image and your badass vampire killing self will receive a full page credit with your character name of choice and your Twitter handle. 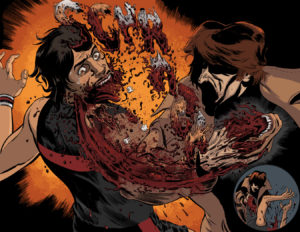 Visit “Sucker” on Kickstarter to…

-Read more about volumes 1 and 2

-Learn more about the creative team

-Find out more about all the great available rewards

ONE CUT OF THE DEAD Now on Shudder 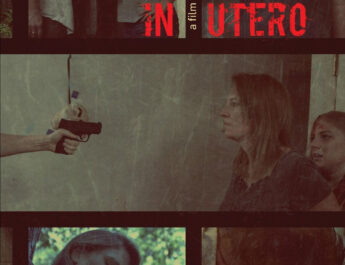