The Listing released worldwide by SGL Entertainment on November 12th 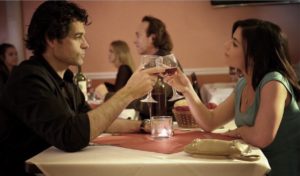 Mario was recently featured on the Travel Channel television show Ghost Nation, when his South Jersey home was investigated for paranormal activity.

“Michael Mourer is a family man and successful realtor. However his current listing could be his last as he is unexpectedly blackmailed with a harsh time restraint.”

The film can be seen on top VOD platforms such as HULU, Amazon Prime, iTunes, Google Play and more. The DVD and Blu/ray can be purchased through Amazon, Best Buy, Target and more. 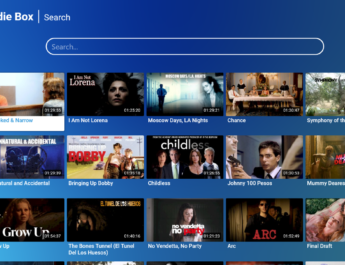 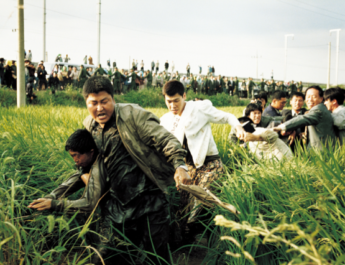