Here are some of the horror DVD/Blu-Ray releases for Nov. 19th!

Jessica Harper (PHANTOM OF THE PARADISE, PENNIES FROM HEAVEN) stars in this frightening tale of a young student who uncovers dark and horrific secrets within the walls of a famous German dance academy. What spirals out from that simple premise is one of the most powerful and hallucinatory nightmares ever captured on celluloid! Dario Argento’s SUSPIRIA comes to home video from Synapse Films in an exclusive new 4K restoration from the original uncut, uncensored 35mm Italian camera negative, with the original theatrical 4.0 English surround sound mix. Synapse Films’ beautifully restored version of Dario Argento’s SUSPIRIA was completed with the supervision and approval of the film’s Director of Photography, Luciano Tovoli. Now available for the FIRST TIME EVER on home video in a true 2160p 4K presentation with High Dynamic Range and a new Dolby Atmos remix!

He is Sally Ross’ greatest fan … and greatest nightmare. Hollywood legend Lauren Bacall (The Big Sleep) and Michael Biehn (The Terminator) tear up the screen in the edge-of-your-seat thriller, The Fan. Sally Ross (Bacall) is a renowned Broadway star, glamorous celebrity, and the object of adoration of countless admirers. But among all the loving little people lurks a young man (Biehn) whose devotion teeters on the edge of madness. His impassioned letters to her are initially a source of pleasure, but as he attempts to realize his ultimate fantasy – and is met with rejection – the stakes are raised to terrifying heights … which might bring on the final curtain for Sally. Also starring James Garner, Maureen Stapleton, and Hector Elizondo, The Fan is a twisted tale of fame and obsession you’ll never forget.

Howard is a mild-mannered momma’s boy whose job running deliveries for a cleaning agency affords him a lot of time out on the road. It s not until he picks up young women who’ve run away from home that he transforms into a twitching, homicidal maniac, hellbent on meting out punishment for their transgressions. Can the cops put a stop to Howard s demented spree before he claims yet another victim? 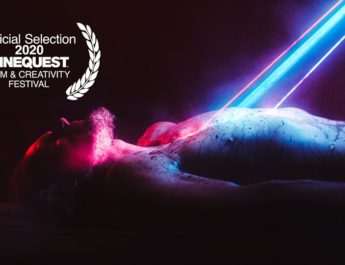 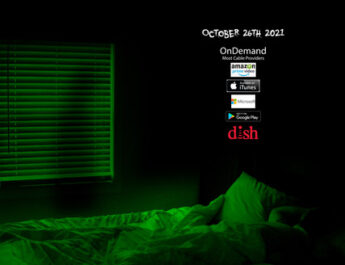