SGL Entertainment is pleased to announce that we have just released the Pilot Episode for the new paranormal TV Series The Paraseekers. Episode One is called “The Paraseekers: Corrado’s Farm” and is now available Exclusively on Amazon Prime TV.

EPISODE ONE SYNOPSIS: The true story of a team of Paranormal researchers led by Serge Duque (Godlins) and Laura Cifaldi (NJ Medium) who investigate a 1700’s farm house and capture undeniable intelligent communication with the afterlife and demonic entities.

The teams members also include Carl Cifaldi (NJ Police Dept. Captain) and Carl Cifaldi Jr. (Former NJ Sheriff’s Officer), who help in investigating the paranormal occurrences at Corrado’s Farm. The evidence that the team captures includes raw footage of the actual investigation and provides undeniable proof of the afterlife.

The Paraseekers TV Series “Season One” and a new full length movie will soon be available on digital platforms and cable television worldwide via SGL Entertainment, Premiere Digital and MVD Entertainment.

As for now, you can get a glimpse into “The Paraseekers” by watching the pilot episode on Amazon Prime.

Watch the Official Trailer for “The Paraseekers: Corrado’s Farm”:

For More Info on The Paraseekers go to: 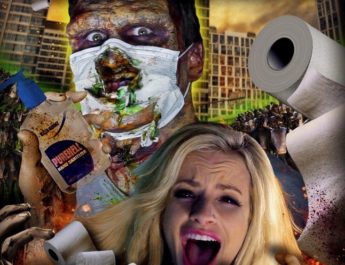 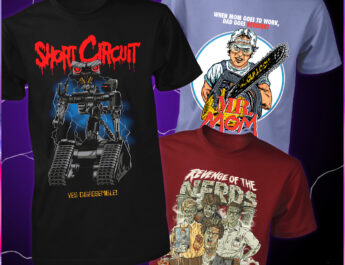