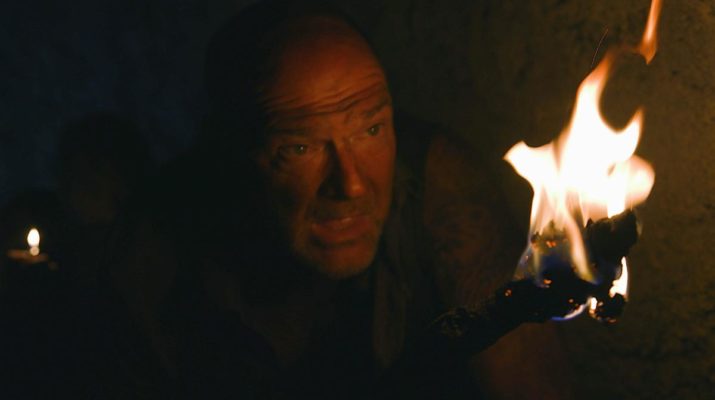 Best Dudes Films has shared the first trailer and stills from writer/director Stacy Brown Jr’s The Pit. Brown’s debut feature follows a pair of longtime friends deep in the woods whose bond is sorely tested when survival is on the line. 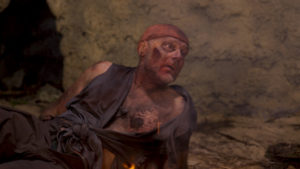 While hiking in an isolated forest, survivalist Danny Coile and his old Army buddy Arron James become hopelessly trapped when they fall into a deep cenote with no way out. Over the next 50 days, they transform from mild-mannered old friends into vicious, bloodthirsty animals willing to do whatever it takes to survive. 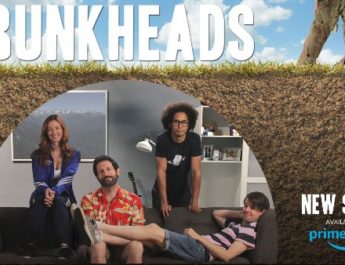 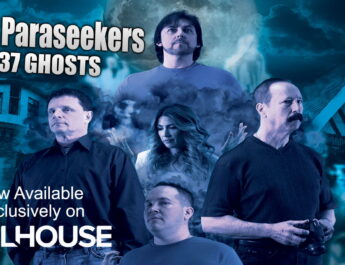 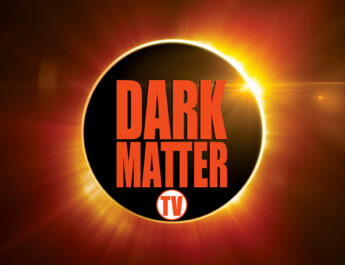