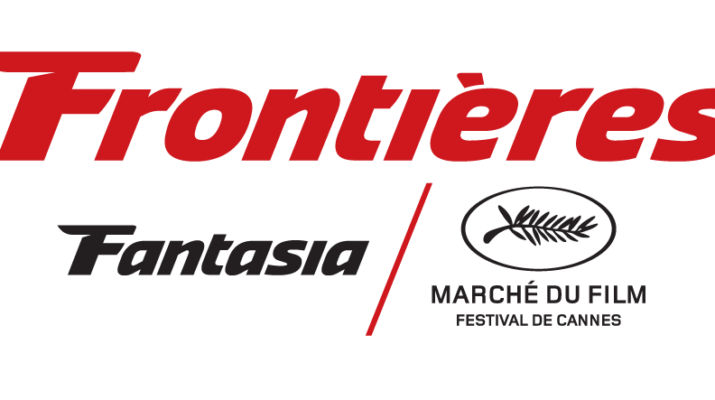 Frontières announces today the official selection of projects for the 2020 Financing & Packaging Forum in Karlskrona, Sweden, co-organized with The Carl International Film Festival and Nordic Factory. With a selection composed of 11 genre projects seeking to complete their financing and advance to the production stage, the fourth edition showcases the most diverse and compelling program to date. The impressive upcoming event marks the first major partnerships between Frontieres and the Swedish Film Institute and the Norwegian Film Institute, and a returning major collaboration with the Nordisk Film & TV Fond.

The slate features chosen films from Greece and Slovakia for the first time, and a majority of women directors as participants. Notable names from the showcase include prolific filmmaker Adrián García Bogliano, attached to a remake of the 1968 Mexican feature Vagabundo en la Lluvia, the directorial debut from Jen Handorf, producer of Alice Lowe’s acclaimed horror-comedy PREVENGE, new projects from the teams behind ZOO and LFO, and the feature adaption of the award-winning Sundance and TIFF selection short DOCKING. The full list of projects can be found below.

“This was our most competitive selection process yet,” says Frontières executive director Lindsay Peters. “The sheer amount of innovation and creativity found in this line-up confirms that genre film is only going to continue to flourish.”

The call for projects for both the Frontieres Platform in Cannes & the Frontières International Co-Production Market at Fantasia are currently open. Genre projects in varying stages of development are invited to submit.

Frontières is internationally established as the leading industry initiative for genre film professionals. It is organised by the Fantasia International Film Festival, with the participation of the Marché du Film – Festival de Cannes. www.frontieresmarket.com

Major Frontières success stories include RAW, VIVARIUM, EXTRA ORDINARY and TURBO KID. Frontières was founded in 2012 as the industry arm of the Fantasia International Film Festival by Stephanie Trepanier. In 2014 Lindsay Peters took the helm and with Julie Bergeron of the Marché du Film – Festival de Cannes, expanded Frontières into its current format. Frontières operates out of Montreal with major collaborative assistance from the Marché du Film – Festival de Cannes, Nordic Factory, and rotating Forum partners. 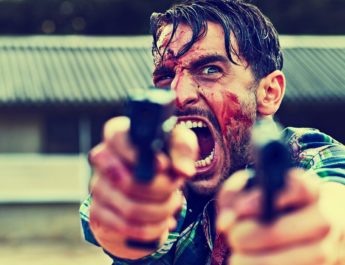 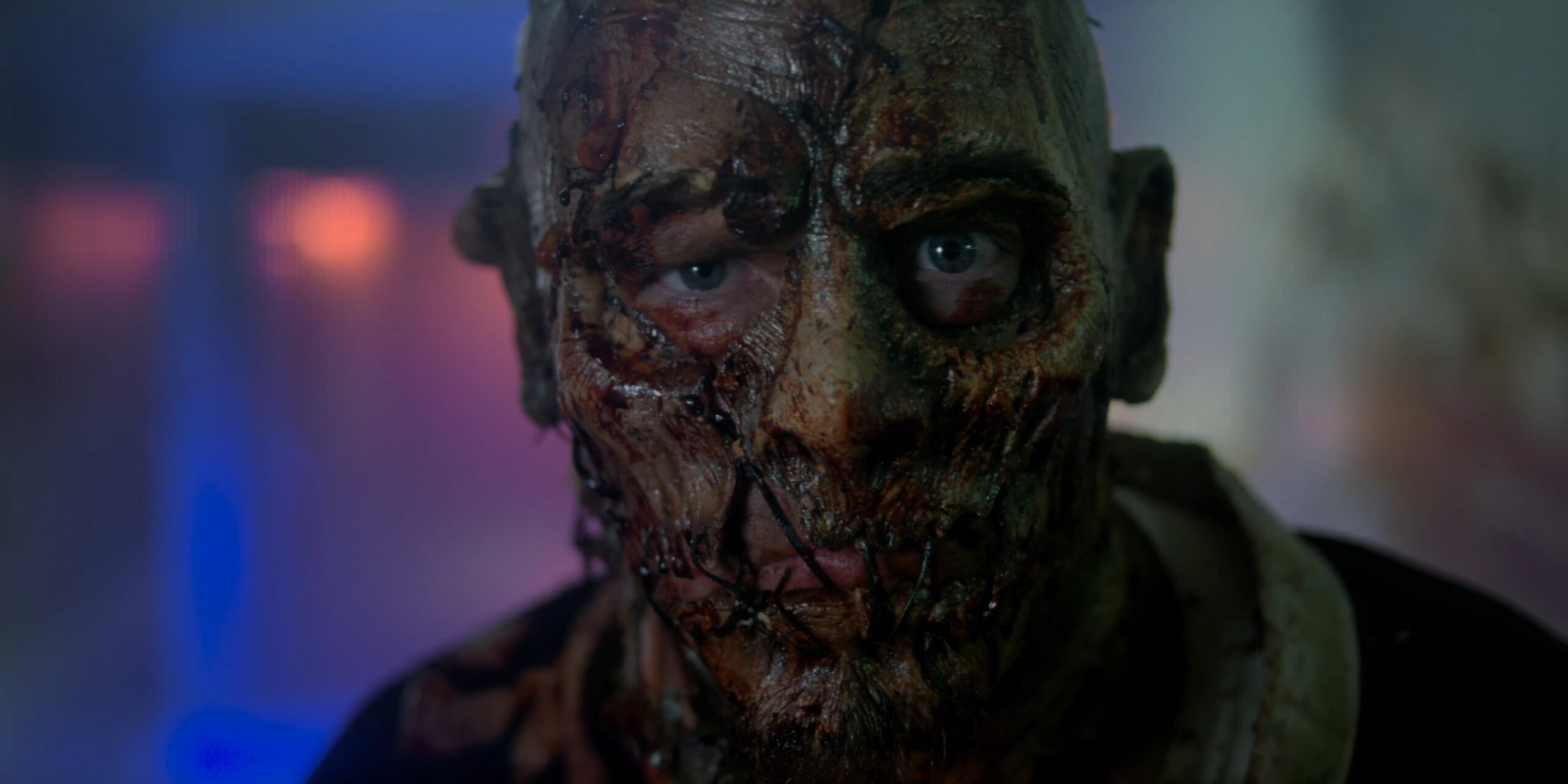 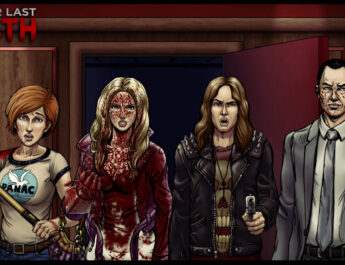 TO YOUR LAST DEATH Returns to the UK for Grimmfest Premiere