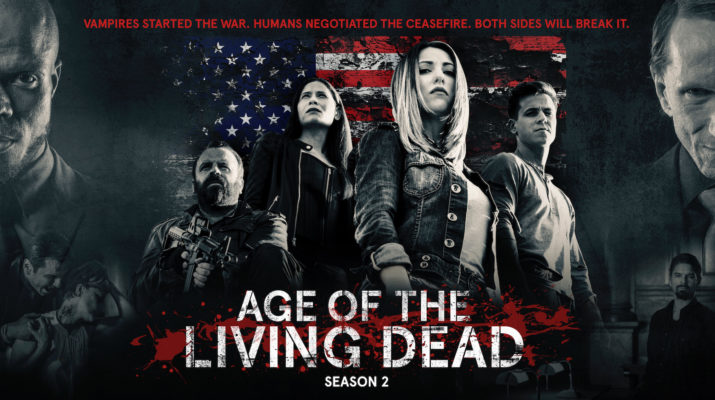 Dystopian Films have wrapped production of the second season of dystopian vampire series Age of The Living Dead, following a three month shoot in Toronto, Los Angeles and London. 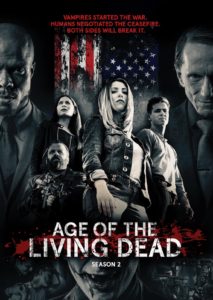 Set in a near future where vampires and humans are trapped in the United States behind border walls, the show screens on Amazon Prime in the US and UK and on Fox Action movies in Asia.

Age of the Living Dead season 2 will premiere in the Autumn of 2020. 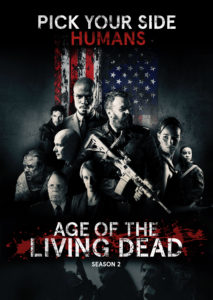