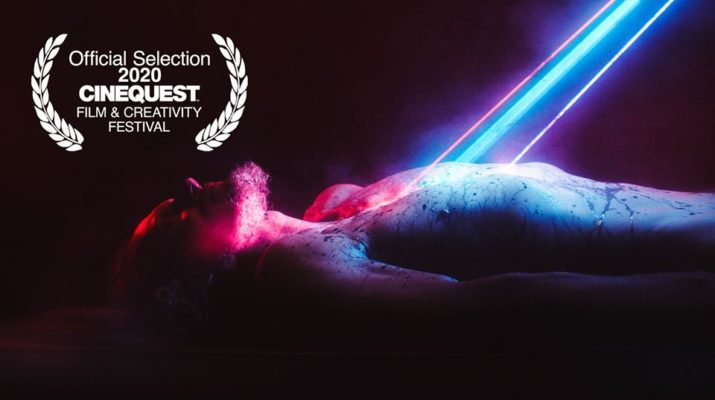 The highly-anticipated cult-style, sci-fi/horror FRIED BARRY is set to premiere at the prestigious Cinequest Film Festival in March. FRIED BARRY follows the outlandish tale of a heroin addict whose body is hijacked by an alien visitor.

The world premiere will take place on March 6 at the Cinequest Film Festival, which was voted Best Film Festival by USA Today. FRIED BARRY joins the ranks of previous filmmakers hosted by the festival including Harrison Ford, Elle Fanning and James Franco. FRIED BARRY is not only representing South Africa, but the whole continent as it is the only African-made feature film in this year’s program.

FRIED BARRY is the feature-length adaptation of the award-winning eponymous short film. The short has built up something of a cult following, gaining hundreds of thousands of views across platforms and over 100 examples of FRIED BARRY fan art.

Forgoing a traditional script, the film was mostly improvised from an outline that Kruger wrote in only three days. In his first major role, Gary Green gives an electrifying performance as the title character with the makings of a future horror icon.

“Fried Barry is a first for South Africa” says Director, Ryan Kruger, “ and it’s encouraging to see such great excitement for a film that is so different from the rest of South African cinema”. 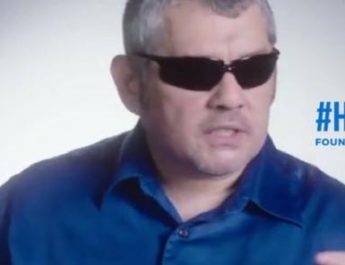