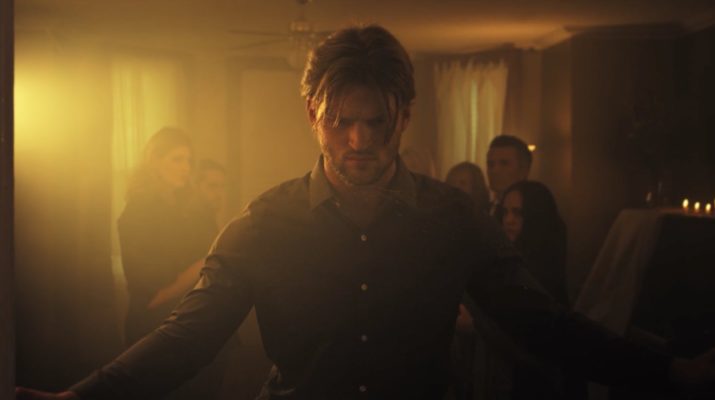 Coming to Digital and Home Video Next Month

Hunted by an unstoppable secret agent, a brother must hide his twin sister and her supernatural abilities so that she does not fall prey to becoming an experiment in a classified government program.

SYNOPSIS: A twelve-year-old boy, Joshua, is charged with the protection of his twin sister when their father passes, but she possesses a special ability and his greatest challenge will not be keeping her safe but keeping her hidden. Twenty years later, Joshua is struggling to cope with the events of his childhood and the choices he has made since. Out of desperation, he places Emma in a psychiatric compound against her will. Joshua is driven to the world of underground crime to maintain their secret. But he cannot earn enough to hide their past and someone has followed their trail of destruction. When a sinister visitor attempts to remove Emma from his care, Joshua comes to the most important realization he can make for himself, his sister, and the world.

TRANSFERENCE will open in L.A. on March 6th and land on VOD March 10th and Blu-Ray March 24th